This Cinnamon Tequila Sour is made with simple ingredients like tequila, cinnamon and lemon and will leave your tastebuds wanting more than one drink! 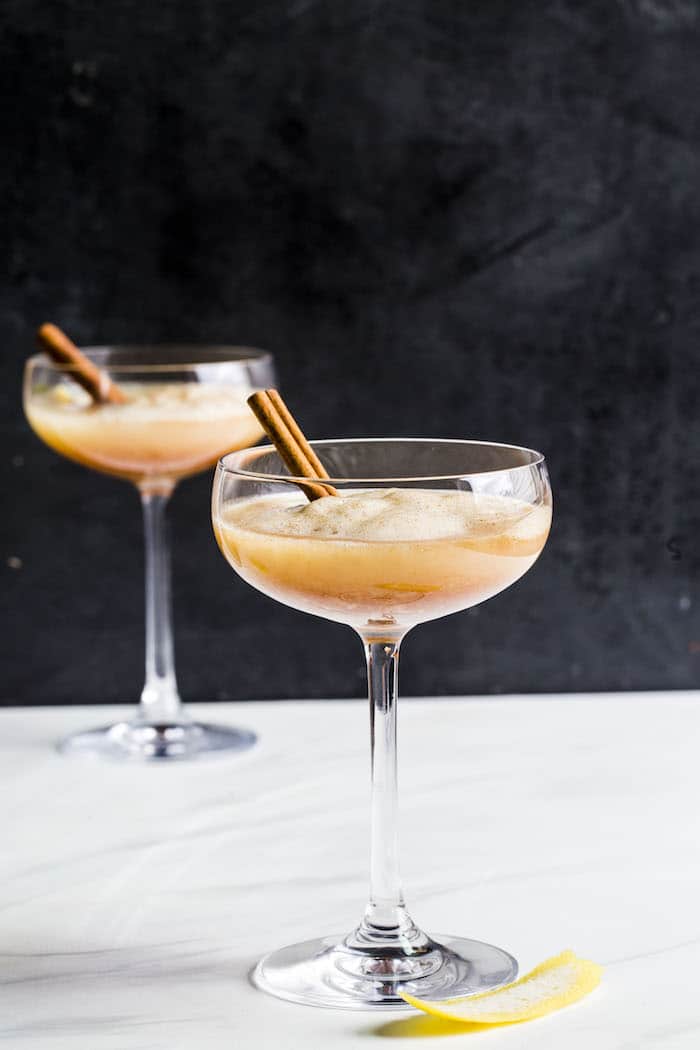 UMMM what. I didn’t even know what a tequila sour was. ….which is embarrassing right? I Googled “tequila drink with egg white” because THAT’S what I had created, and apparently that is a tequila sour. If Google says it’s true, then it must be.

What is a tequila sour?

A tequila sour is just like a whiskey sour, but with tequila. It’s a cocktail made with lemon juice, sugar, egg whites, and alcohol (in this case, tequila). For this recipe, I opted to add cinnamon into the mix as well. See the thing is, I had a similar drink at Ace Hotel a few weeks ago. It’s one of my favorite cocktails because, as much as I love margaritas (and I DO love them), sometimes I like to switch it up. This cinnamon tequila sour is so, so perfect for those times when you want tequila, but something different than your average marg. 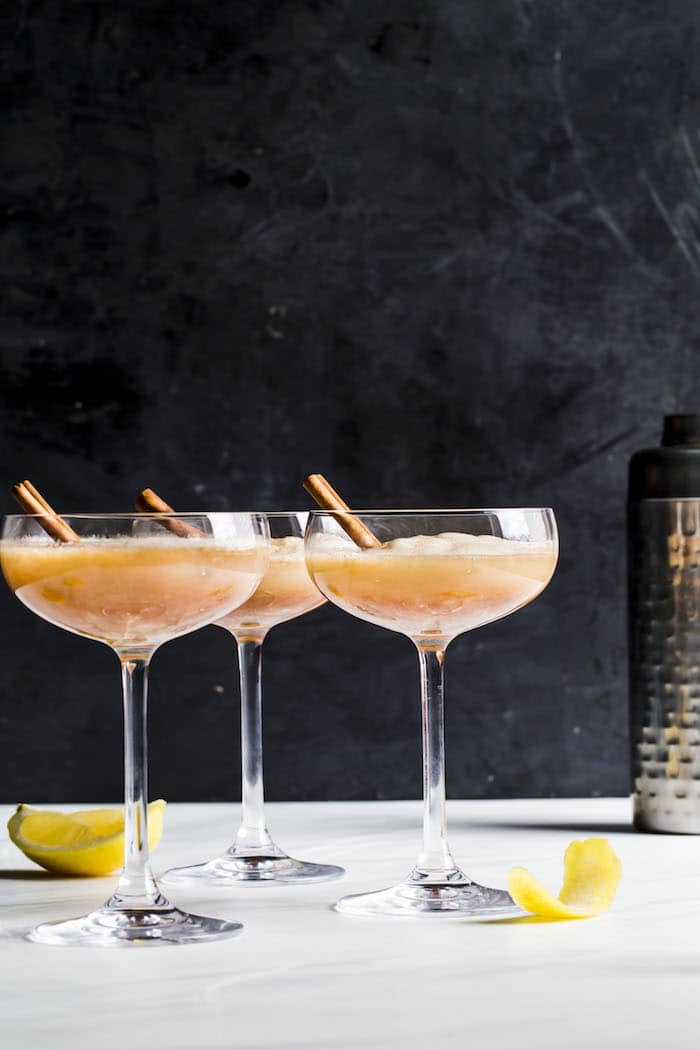 Oh! Most likely as you’re reading this I’m either A) on my way to New York or B) already in New York just frolicking around with Miguel. We’re in New York today and then headed to Barcelona tomorrow morning! If you’re wondering why we’re flying out of New York, it’s because it was—not surprisingly—WAY cheaper than flying out of Pittsburgh. Regardless, I’m getting excited! I think I’m extra pumped because I didn’t take a vacation last year, so this trip is going to feel extra enjoyable.

I also figured I’d share this tequila sour recipe with you as a way to kick off my trip, and also as a plea for airlines to start serving tequila sours. No? Is that asking too much? 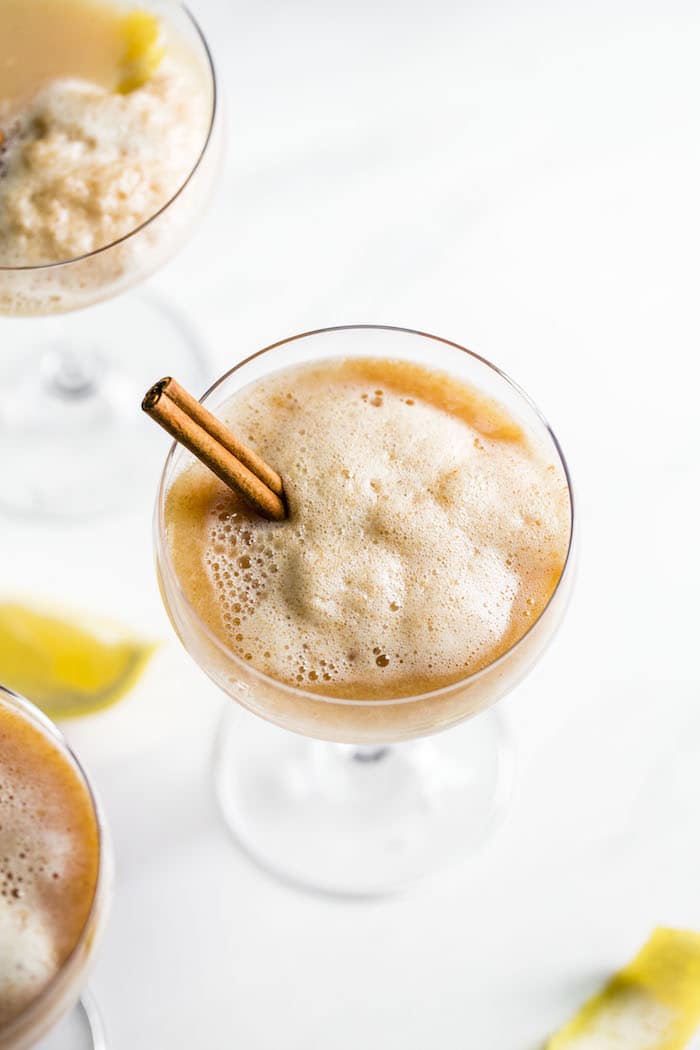 How to make a tequila sour

As I mentioned, there are a few main ingredients you’ll need in order to whip up this cocktail. They include:

How do we feel about egg whites in our cocktails? The first time I ever tried it was when I was in college working at a restaurant. My manager let myself and the other employees preview one of the new cocktails the bar was going to be serving, and I remember thinking that putting egg white in a drink was so weird. But, when I tried it I was pleasantly surprised. Being the texture freak that I am, it was love at first sip. SO FROTHY!

Truthfully, this cocktail couldn’t be simpler. You’ll simply add all of the ingredients into your cocktail shaker, shake it up, and then strain the drink into your glass. The flavor will leave your tastebuds wanting another (and another, and another). If you’re looking for another tequila favorite give this pineapple ginger punch a shot. 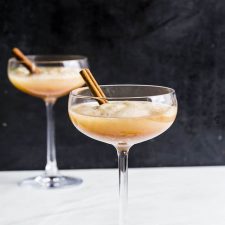 This frothy tequila sour is made with tequila, egg whites and cinnamon and is sure to please your tastebuds.
5 from 2 votes
Print Pin Rate
Prep Time: 5 minutes
Total Time: 5 minutes
Servings: 1
Author: Erin