These Mini Vegan S’mores Cheesecakes are made with a graham cracker crust, cashew-based middle and topped with chocolate ganache and a marshmallow. 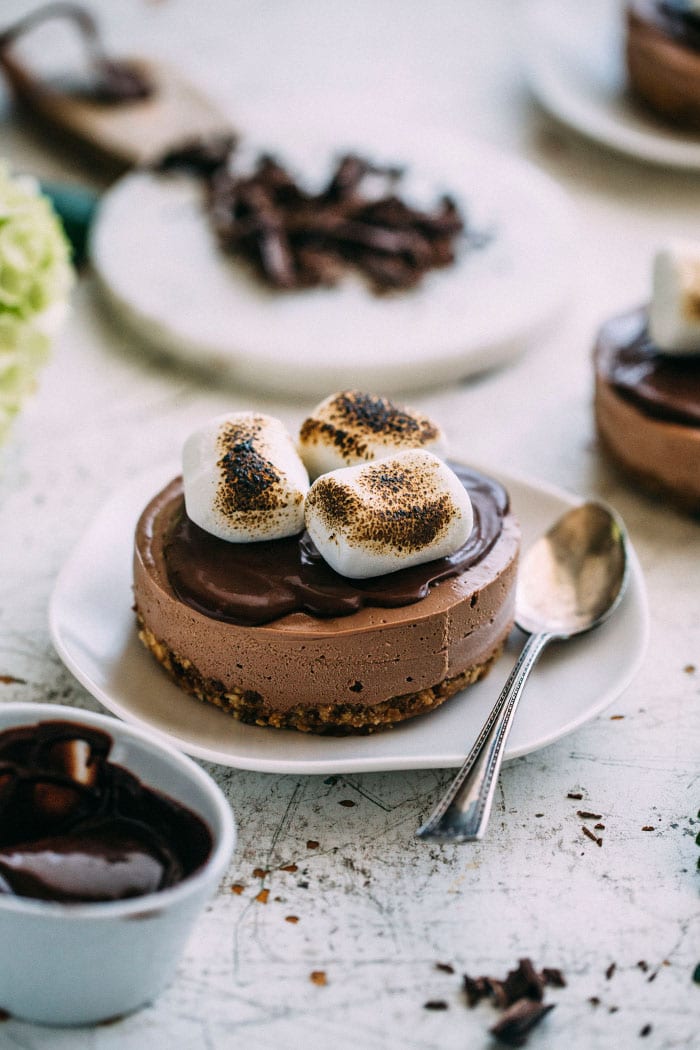 The other day I woke up and decided I was going to buy a mini kitchen torch. Well, that’s not entirely true. You see, I first learned of this beauty when I started working with Jessica, but I sort of wrote it off as an unnecessary tool. But guess what? I was wrong! They are necessary, and they’re especially necessary when making anything with marshmallows, aka S’MORES desserts!

Previously I had tried roasting the marshmallows with a candle lighter and even over a candle—yes I’m serious—both of which sort of worked but weren’t great. The desperation was real so I ran out to the store and bought the damn torch. Sometimes there are short cuts and other times you just have to suck it up and spend the money.

And that, ladies and gentlemen, is my kitchen torch story and also why the marshmallows look so perfect! And now onto these vegan S'MORES cheesecakes... 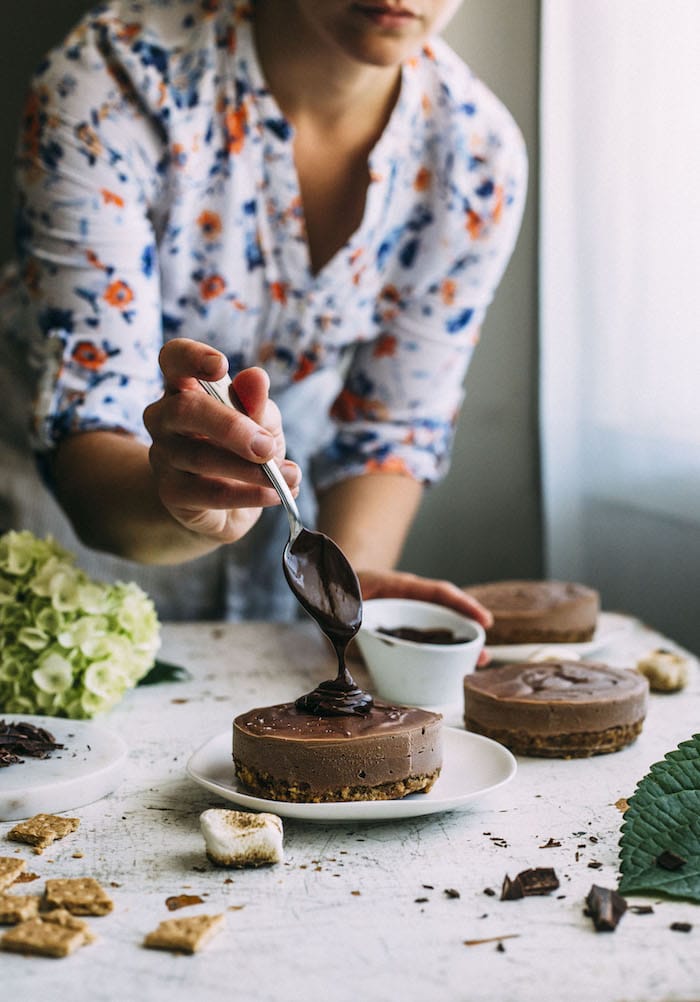 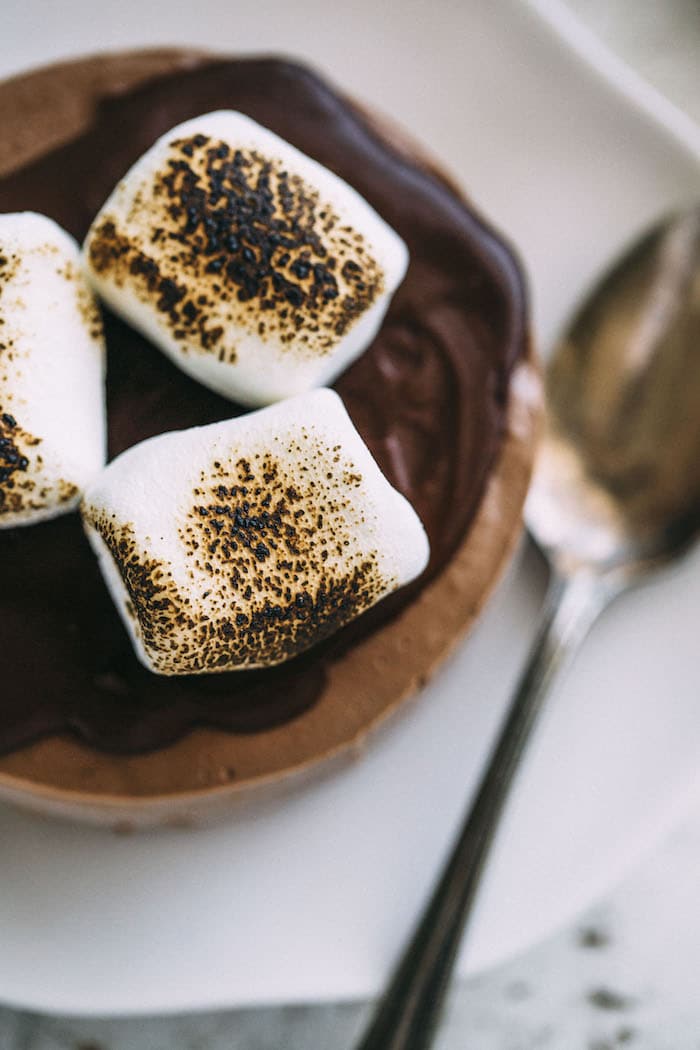 I decided I wanted something a bit healthier and not made with pounds of sugar (though you know I love sugar), so I opted to use soaked cashews as the base, which I love using because they’re so versatile. However, I ended up using graham crackers for the crust because I genuinely wanted these to taste like healthy s’mores, and therefore in my mind, graham crackers were necessary. I bought mine from Whole Foods, but I believe most graham crackers are vegan. 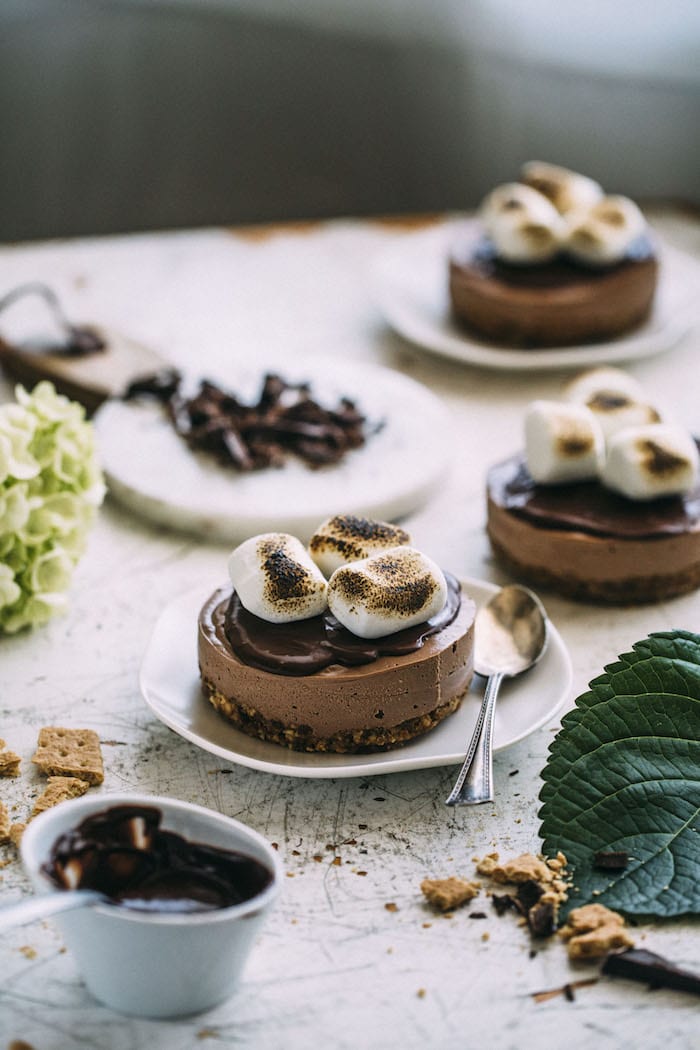 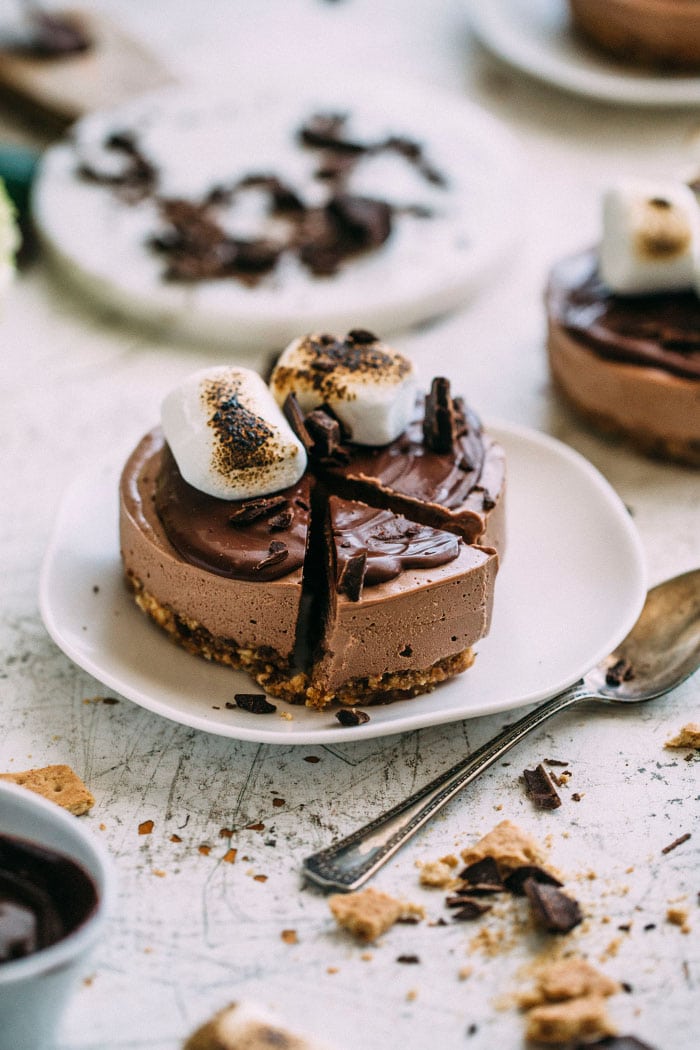 Once you’ve got your crust and your base, you’ll freeze the cheesecakes for approximately three hours or until they’ve hardened. Before serving, you’ll pour some chocolate ganache over top of them, add the marshmallows and BOOM, vegan s’mores cheesecake perfection!

With or without a kitchen torch (guys, they really are unnecessary unless you’re a food professional IMO), you can absolutely enjoy these vegan s’mores cheesecakes. 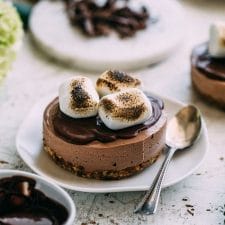 *If you don't want to use butter, just use more maple syrup (a total of ½ cup syrup)
**Trader Joe's marshmallows are vegan, and I was also able to find mini vegan marshmallows at Whole Foods
Did you Make this Recipe? Tag me Today!Leave a comment below and tag @thealmondeater on Instagram!
« May Things
White Truffle Pizza with French Fries » 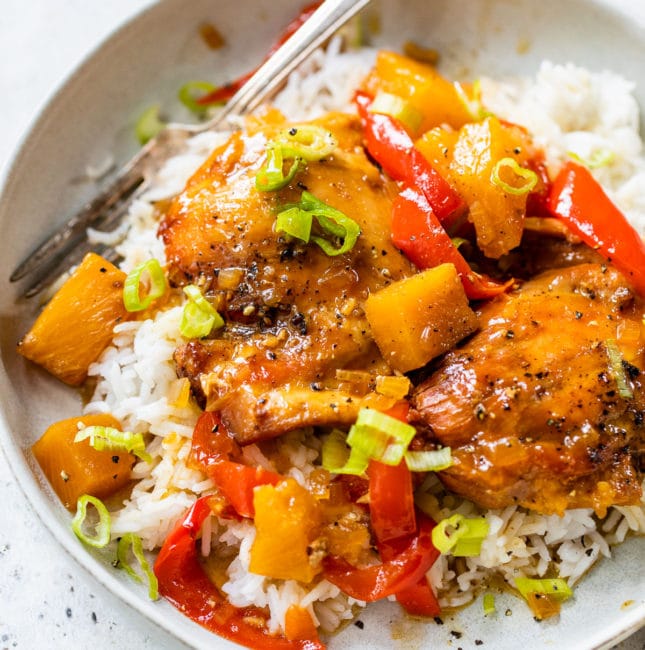 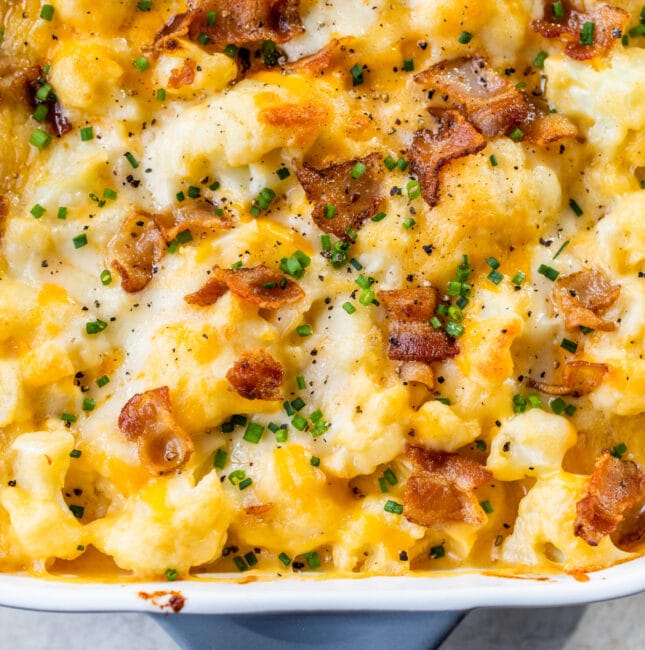