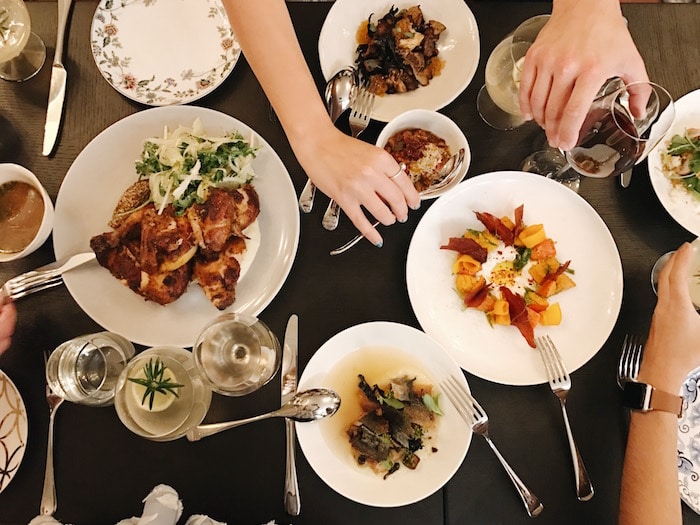 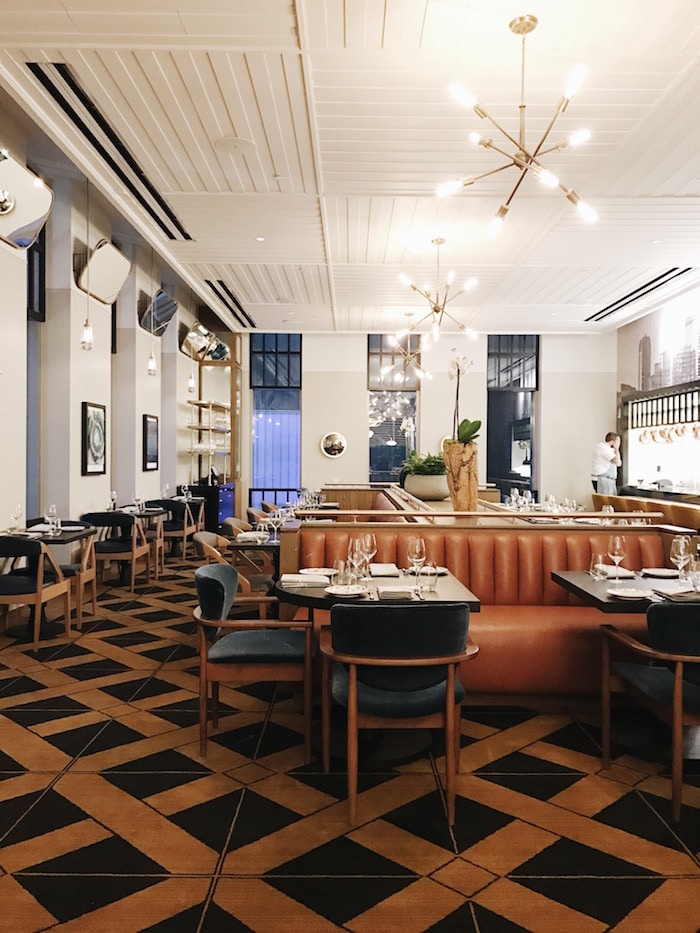 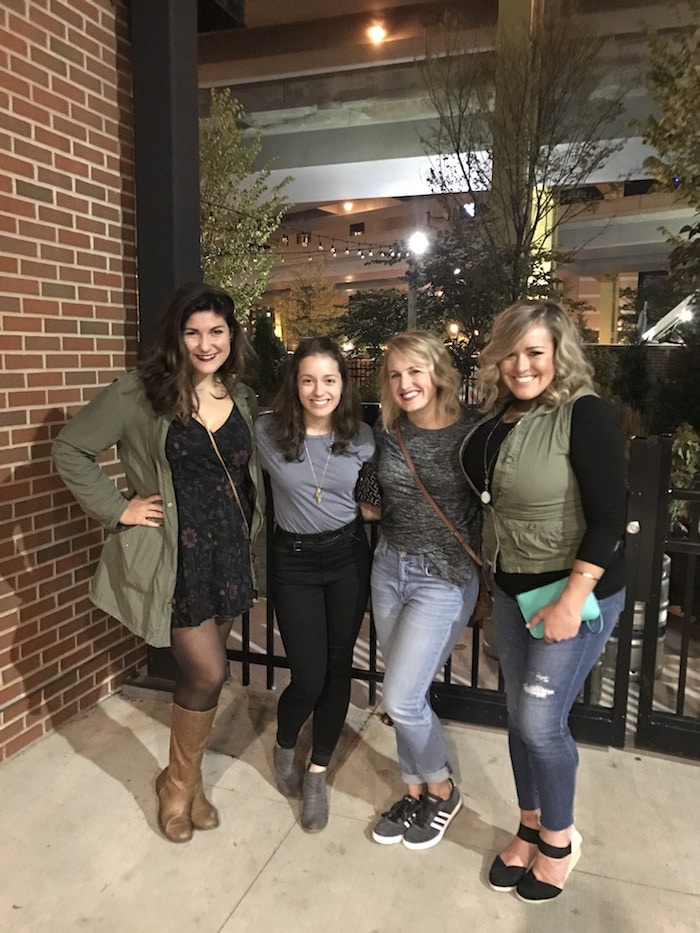 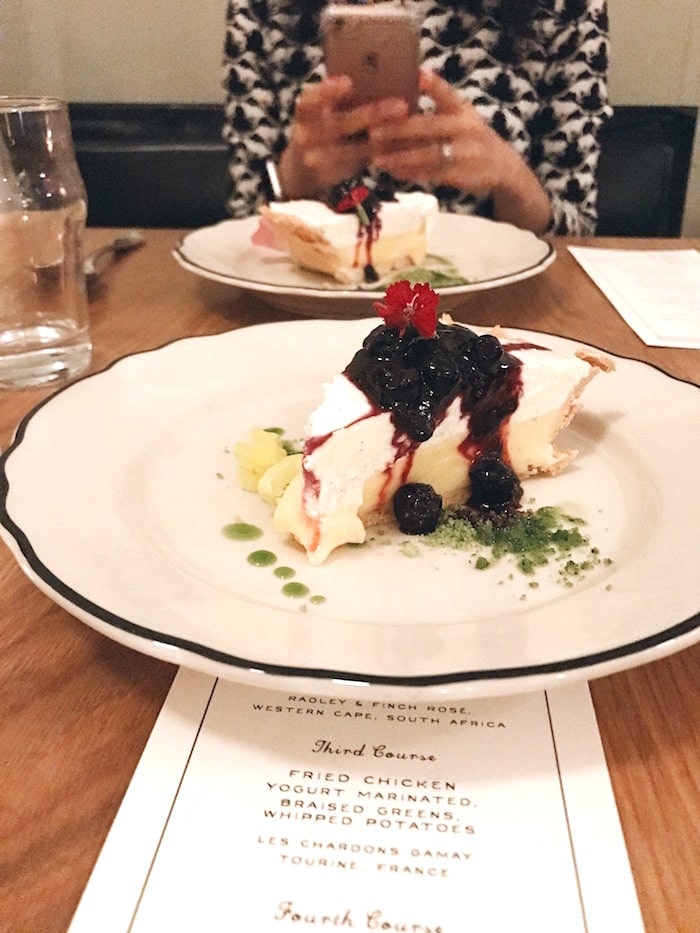 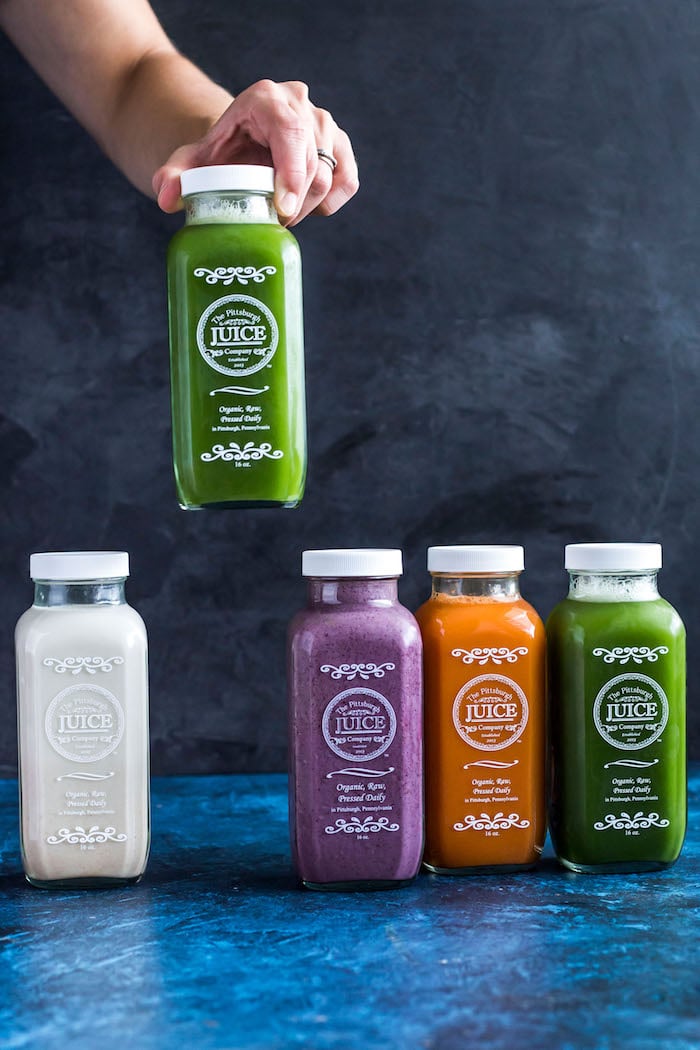 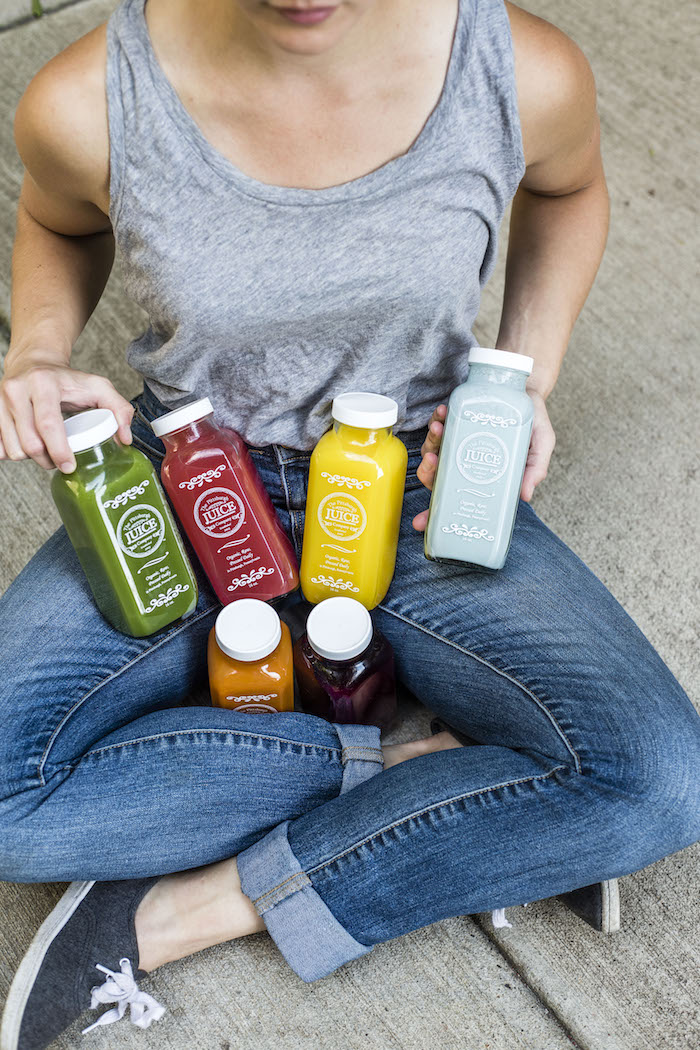 I FINALLY got to try ClassPass out because it’s now available in Pittsburgh—woo! In case you don’t know, it’s a monthly membership that allows you to try out different boutique studios in your city. Some of the classes I tried were a boxing class (so challenging and a great workout), a TRX class, which I loved so much I’m considering buying a class pack for, and a pilates class, which wasn’t as challenging as I had hoped, but still a good stretch and core workout. If you live in the Pittsburgh area and want to try out ClassPass, click on this link and enter CPVIP for 50% off your first month.

I attended two work-related dinners this month, one with Chobani at the Whitfield and the other was the preview dinner of Fl.2, the new restaurant inside the Fairmont hotel downtown. Both were delicious and I’m hoping to make it back to both restaurants on my own this next month.

All and all, this month was a bit slower project-wise, which came as no surprise to me considering how busy I was last month and how busy I’m going to be next month. I think that comes with the territory of running a business—the combination of slower months mixed with crazy busy and sometimes stressful months. Honestly though, I love it and wouldn’t change it for a thing. Oh! One thing I did work on though were some new photos for the Pittsburgh Juice Company website, so be sure to check them out.

I also went to the Third Eye Blind concert with some of my friends from college, and man, I already knew this, but I CANNOT hang. The concert was on a week night and it ended around 11 pm, which is a very reasonable time for a show to end, but around 10 I was yawning while simultaneously singing…. it was rough, but such a good show.

My maid of honor and best friend from middle school got engaged this month, and I couldn’t be more excited! She’s already got some of the details figured out, and now I’m wanting to fast forward time so her big day can be here sooner.

TV shows this past month include(d) This Is Us, Man Hunt and just recently, Stranger Things. I’m into This Is Us per the usual, though I can’t stand the amount of commercials there are, so Miguel and I DVR it and usually end up watching it later in the week. Man Hunt was super interesting, though far less talked about than Mind Hunter, which we’re planning on watching soon (have you watched it?). And don’t tell me about Stranger Things! Miguel worked all weekend, so we haven’t finished yet, but we’re so, so close. We both agree that [so far] this season seemed a bit slower than the first, but we’re thinking it’s more of a transition season since they’ve introduced some new characters. Still loving it though.

PS I'm getting new headshots/portraits taken today and I'm SO excited. I've only been putting it off for about a year now so... fingers crossed my hair cooperates!