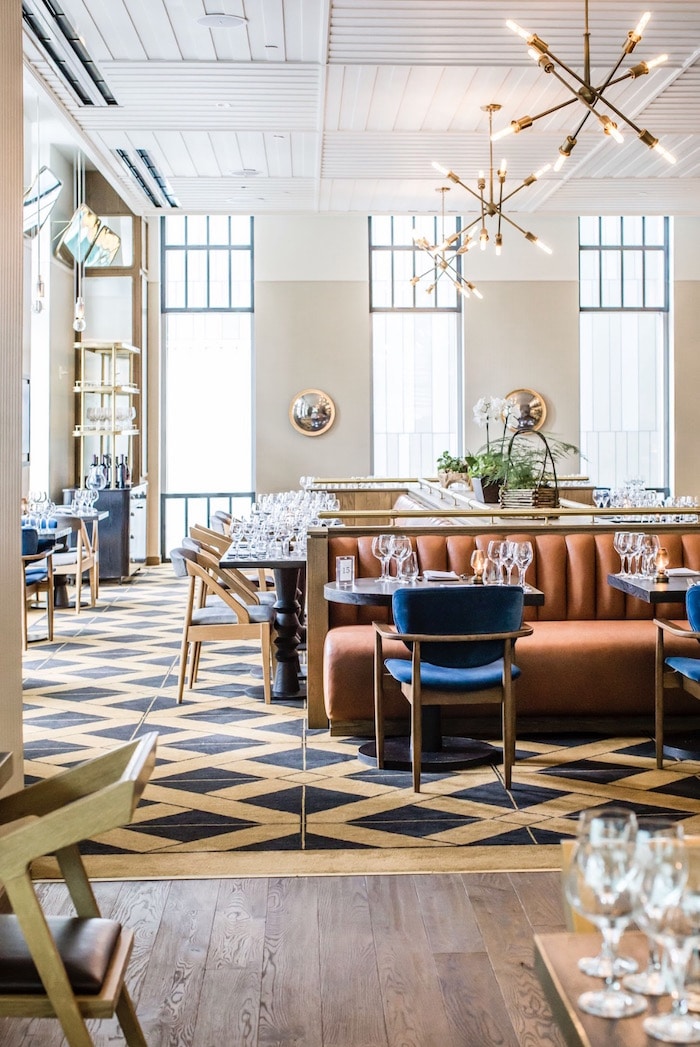 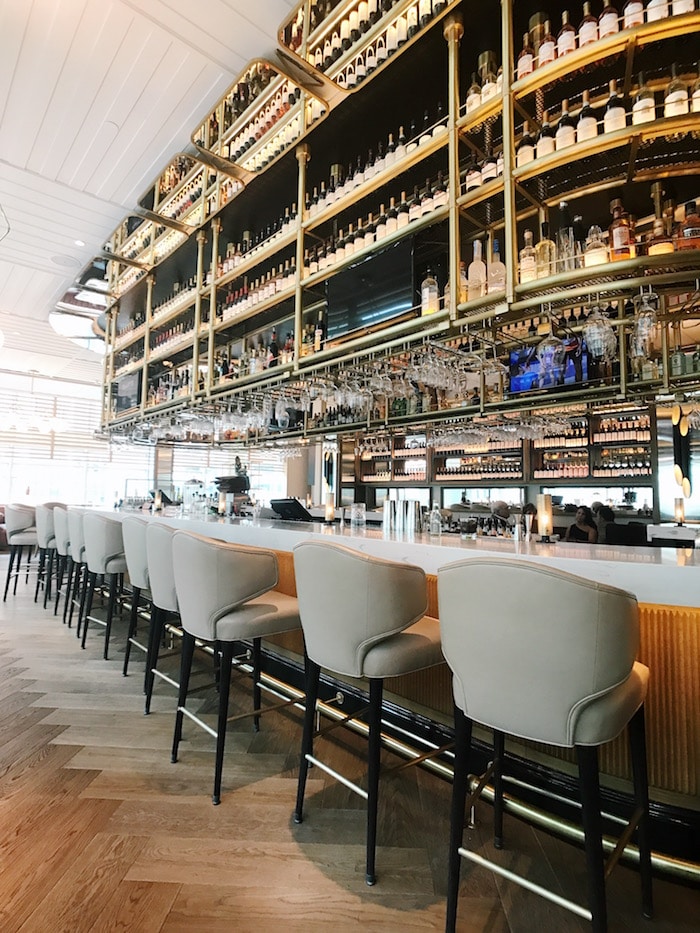 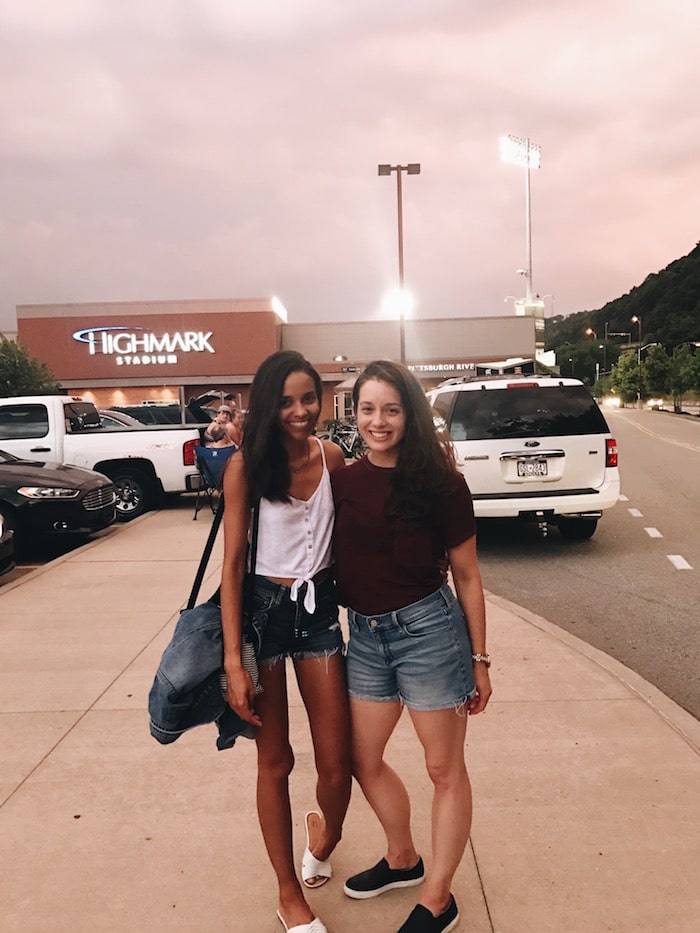 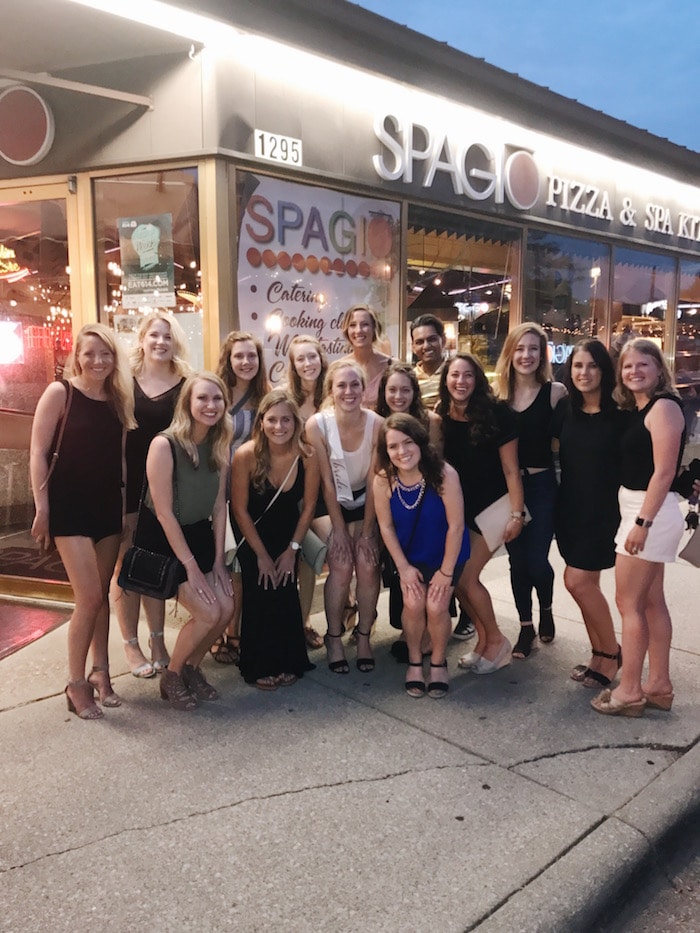 Every single one of these posts starts out the exact same way: how did we get here? Like, HOW? I’m a broken record but I can’t help it. Let’s chat about July, shall we?

1. July 2 was mine and Miguel’s 2nd wedding anniversary! Time flies I tell ya. Since we recently bought a house and went to Spain, we decided to keep it low key this year. It was also kind of lame because I had a few work deadlines that I needed to meet before July 4, so I spent half the day working. But it was still lovely. We went out to lunch and stuffed our faces and really, that’s what special occasions are truly about: the food. And love, but mostly food.

2. This is one of the first years that I didn’t see fireworks on the 4th. See, we went to the Riverhounds game like we’ve done the past few years, so we had planned to stay after the game to watch fireworks, but there was a ton of thunder and lightning, and though it wasn’t actually raining, the game ended up getting delayed by a couple HOURS. It was insane. So, we left and went to a bar instead. Granted, they still shot off fireworks, but we didn’t think they were going to. I figured it wasn’t a huge deal and we all still had a fun night.

3. My friend Candice came to Pittsburgh for a week—she works in a school so she’s off all summer—and it was awesome getting to hang out with her. We try to see each other a few times each year, so it was extra special to be able to see her a few times in the same week.

4. On that same note, it was Candice’s bachelorette party this month. She lives in Columbus and decided to just have it there, which made things super simple and still so much fun. We rented an Airbnb and while in. Columbus, we went to the pool, took a workout class and went out for dinner and drinks. It was fairly low-key and again, great getting to see her and all her friends.

5. My other friend who was staying with us this past month left yesterday, and the house is already feeling quieter. I mentioned it in last month’s recap, but she took a summer position in Pittsburgh so she was living with us in our guest room, but just recently accepted a position back home, so she moved out her things Sunday and we said our goodbyes. Since most of my college friends no longer live in Pittsburgh, it was nice having her around for a few weeks.

6. I FINALLY found patio furniture that I could live with. Making large purchase decisions is hard for me, and I spent way too long picking furniture. We still haven’t bought everything, but I did get a couch for our front porch and a table and chairs for our back deck. We’re getting there!

7. On a work related note, I had the opportunity to photograph one of my favorite restaurants, fl.2 for their guest chef dinner event. The head chef, along with 4 other chefs—some from Pittsburgh, some not—all came together to create a creative and delicious dinner menu. Not surprisingly, everything tasted great and Miguel and I had a blast.

8. Current TV shows include: Orange is the New Black, and that's pretty much it for now! We finished Handmaid's Tale a few weeks ago and OH MY GOD that show is insane. The ending was ridiculous but I can't get over just how good the show itself is.

I think that pretty much sums up this month! I have a lot going on in August, but it’s all good things so I’m ready. I hope you’re all enjoying these nice summer days as much as I am (trying) to!