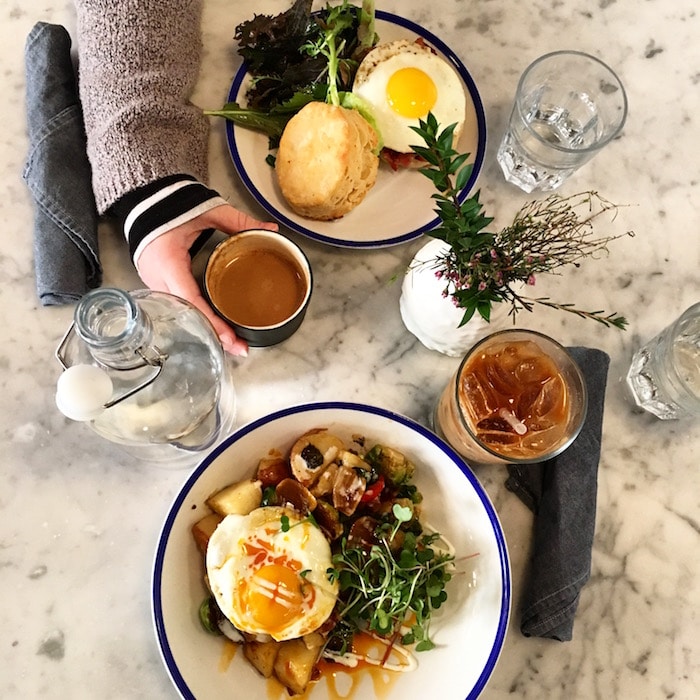 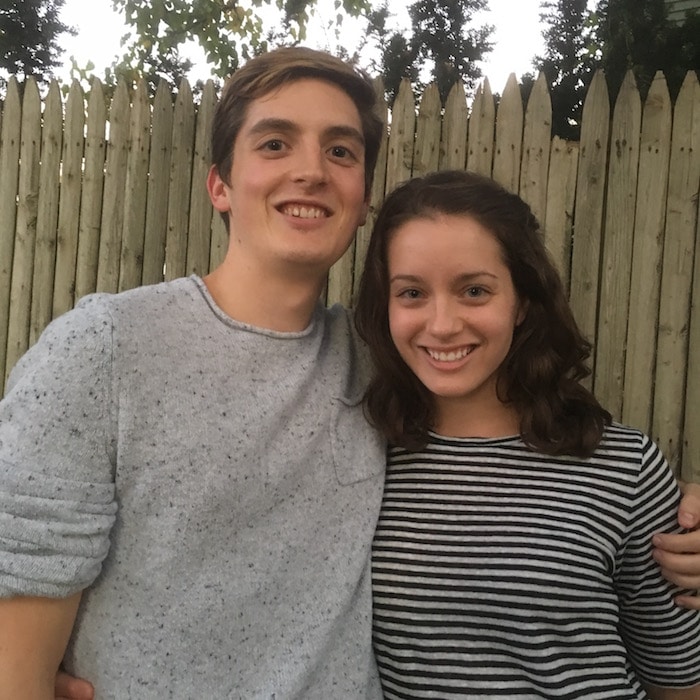 A-ha! You thought I forgot didn’t you? Well I sort of did, but per the usual, better late than never. So without further ado, let’s chat about life in November.

1) For all my Stranger Things fans—my friends and I actually saw the band that plays the intro music at the venue where Miguel and I got married and it was SO COOL. They had a light show set up where there were lights all over the walls and ceilings and the lights flashed in coordination with the music. It was also cool to see the venue transform into something completely different (I’d been there before, but I hadn't been there since our wedding). The not cool part is that I got tired before the band played the actual intro song so Miguel and I left (in my defense, a lot of their songs sound the same so…). Guys, I just don’t have it in me to stay out late anymore. I still enjoy going out on a regular basis, but only for a few hours. Hey, at least I’m not a total grandma (yet).

2) I turned 26 and didn’t go through a second quarter life crisis. Yay!

3) Miguel and I finished both seasons of Narcos on Netflix and just started watching Divorce on HBO. Two totally different shows but both are really entertaining and I highly recommend! For those who have watched, it’s still mind-blowing how a lot of the crazy stuff that happened on the show actually happened in real life (like…what) and as for Divorce, SJP’s awkwardness is killing me! But I love it.

4) I’m also obsessing over The Weeknd’s new album 'Starboy'. It’s so, so good and I’ve listened to it all the way through while recipe testing a handful of times.

5) Remember how I said I hadn’t started Christmas shopping last week? Well I started, and now I’m almost done! I was a woman on a mission this weekend. All that’s left is buying Miguel’s gifts, which always proves to be tricky because we don’t have enough storage space in our apartment to hide them, so therefore I have to wrap them all right away. Still, I’m pretty pleased with how much shopping I got done over the weekend.

6) After a year and a half of being gym-less, I finally decided to join a gym again. The longish backstory is this: I used to workout 6 days/week at the gym in college. Then, after heavy lifting with improper form for a long period of time, I injured myself (shock). This injury caused me to only do yoga and body weight exercises for about a year. Then, I discovered barre and became an instructor, and for the past year I’ve basically only been doing barre with the occasional at-home workout. As much as I love barre (and I do love it—it’s my favorite group exercises class hands down), my body needs a challenge and I can’t be afraid of heavier weights. Since becoming an instructor, I’m not aware of my form and when it’s acceptable to push myself vs. when I need to slow down. Anyway, I’m excited to bring a bit more variety back into my workouts. Now just cross your fingers I can maintain a workout schedule through the holidays.

7) Last and perhaps least important of all: Miguel and I have been debating where to vacation in 2017. I know, really important stuff, but I like having something to look forward to. We went big last year (heeeey Italy), so next year we’re just trying to go somewhere in the states or perhaps Canada. Current contenders include: San Francisco, Toronto, Boston, or Charleston. OH THE CHOICES. Obviously we don’t have to decide now, but we should sort of decide soon because we’re both the most indecisive people EVER (example: every weekend sounds like… “where do you want to go to dinner?” “I don’t care where do you want to go?” “I don’t know.” …it’s painful).

8) Oh, and when I strongly related to this meme: 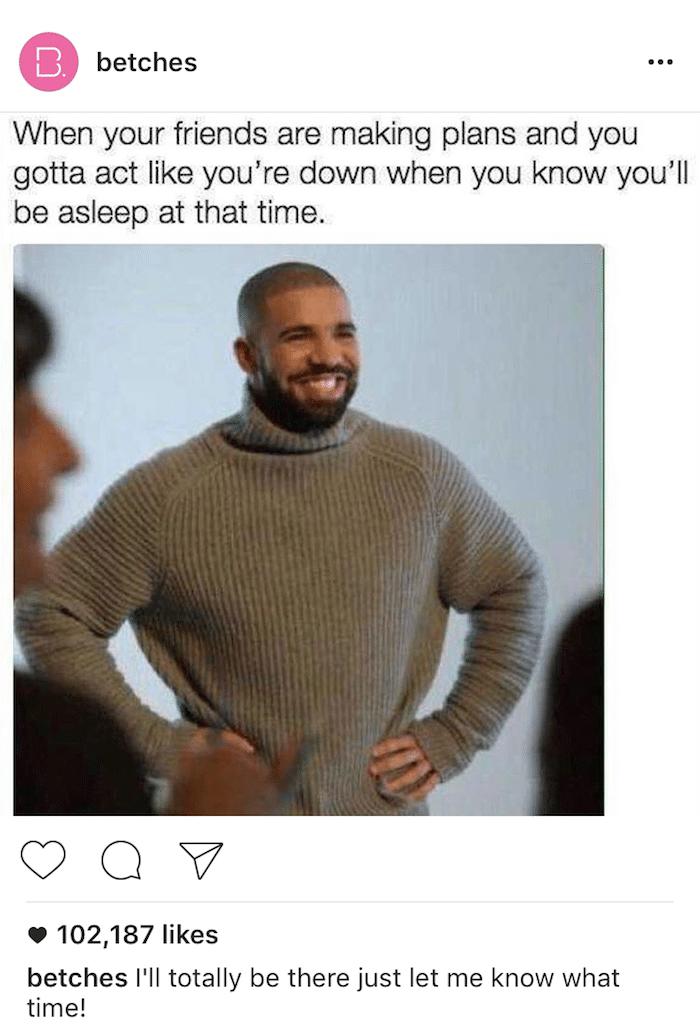