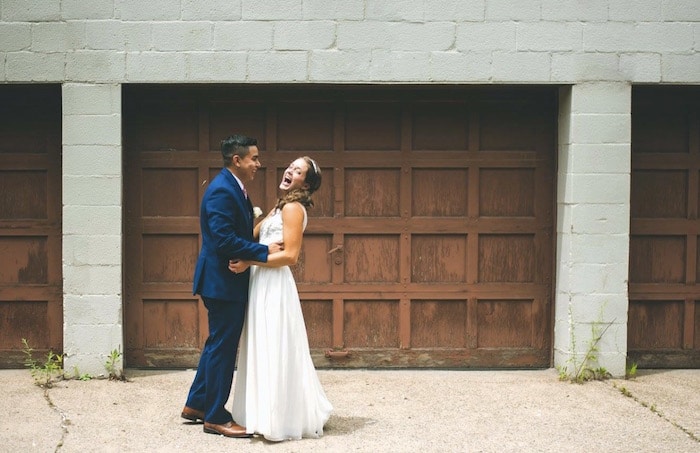 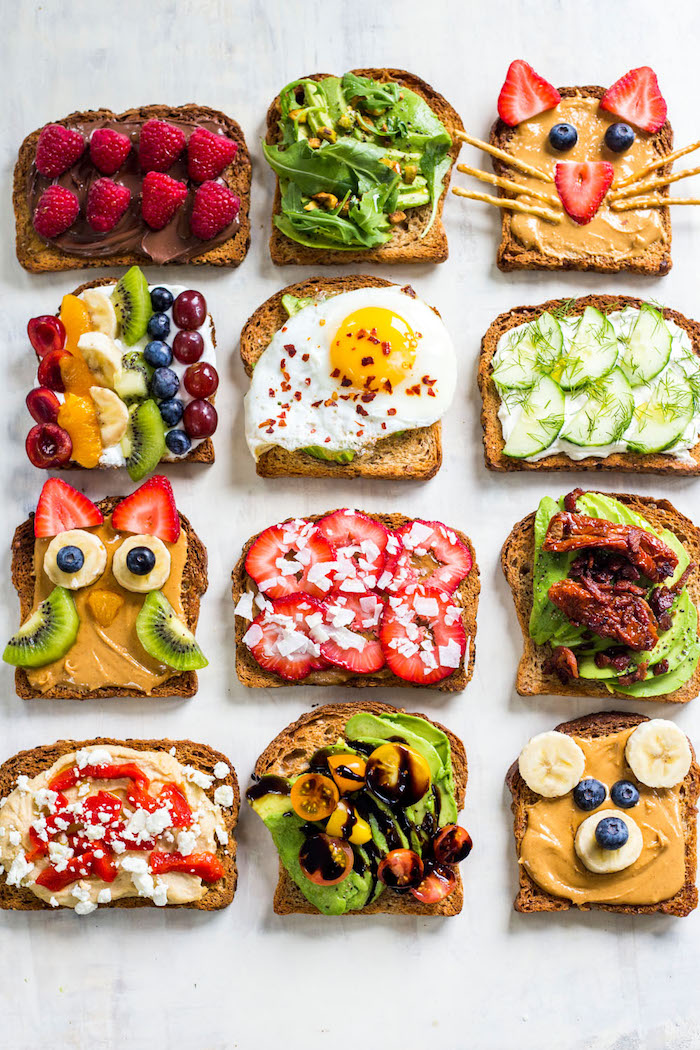 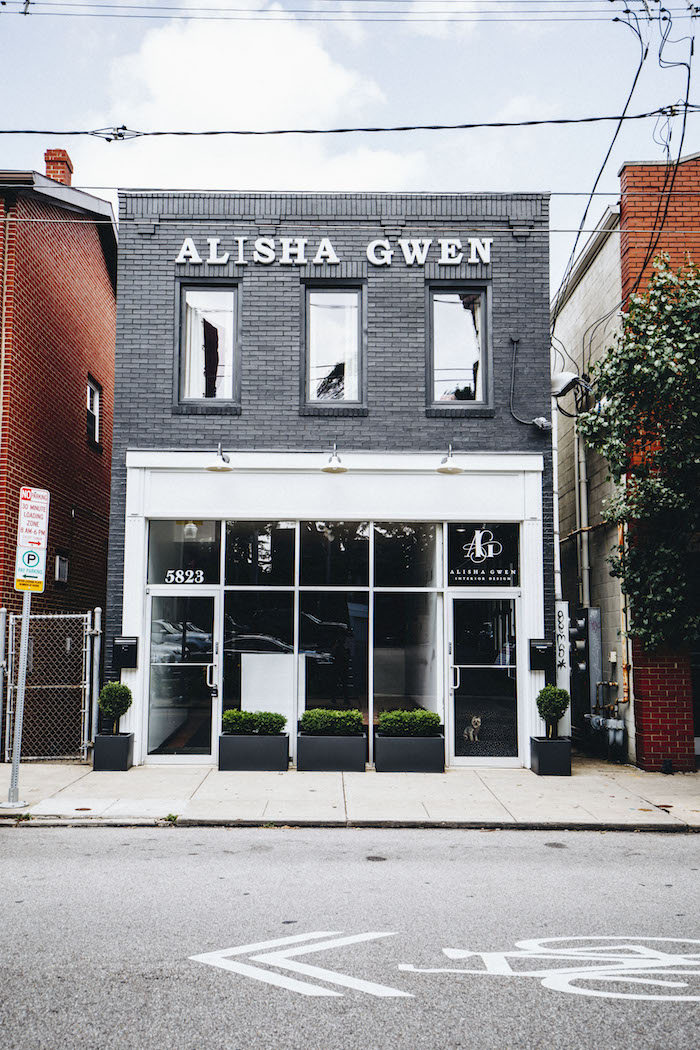 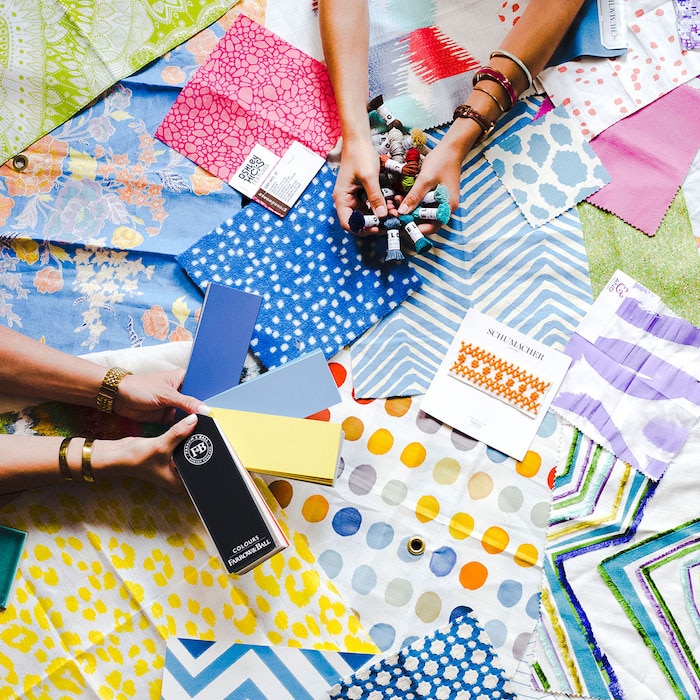 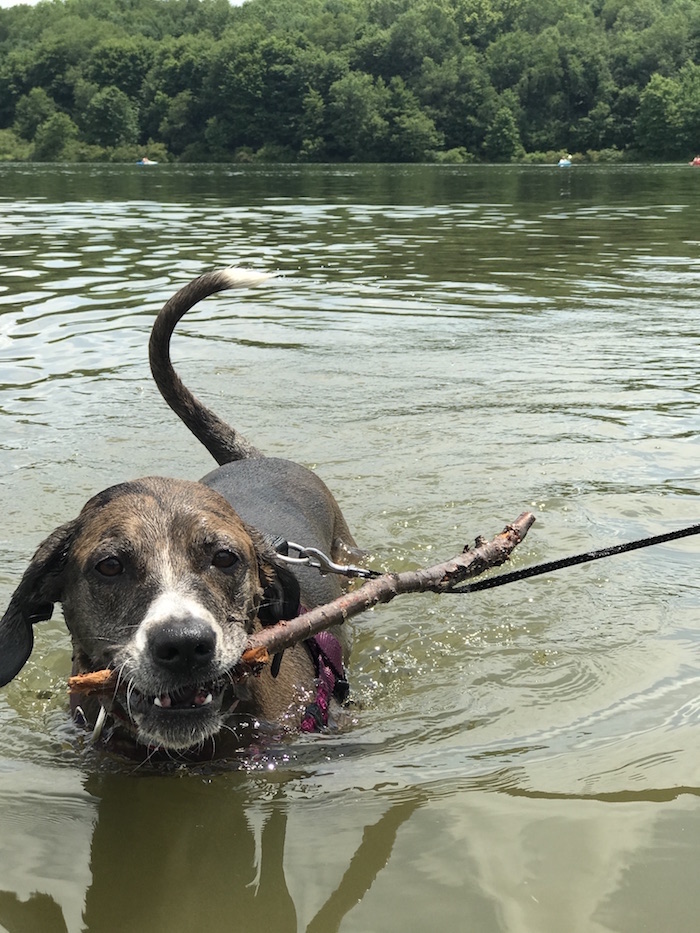 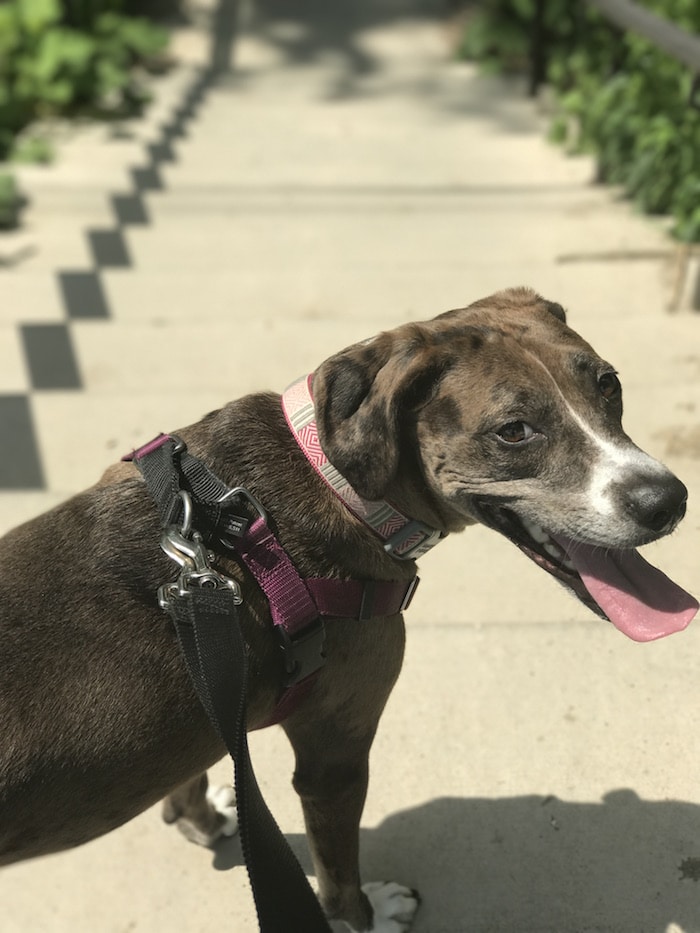 Ohhhhh my gosh it’s August. How?! Truthfully I’m a tad excited for fall, yet I somehow feel like I didn’t do anything this summer? Time is flyinnnnn’ friends, though I’m sure you’re well aware of that. Also, since I’ve been doing one of these posts every other month now, I feel like this might get a bit wordy.. LET’S DO IT.

Also, these “things” are in no particular order, FYI.

1) I’m still going strong with Whole30 and I don’t hate it as much as I thought I would, nor is it as challenging. With that said, I definitely have some thoughts on the program—both good and bad—that I’m planning on sharing once I’m done in two weeks. One thing I will say for now is that my skin is pretty clear! Granted my skin will never be acne-free, but it’s looking a little more clear and I’m going to assume that has to do with eating less sugar. Regardless, I’m not complaining.

2) You probably saw on Instagram, but I worked on some interior photos a few weeks ago, which I’m beginning to love. I always say food is my number one, but shooting space isn’t too bad either. I’d link to the website so you could see the photos, but it hasn’t launched yet. I’ll be sure to show you once it does!

3) I’m not sure whether to mention my knee of my headaches first… let’s go with knee. Something new and exciting. The shortish story is that I twisted my ankle a few months ago while teaching barre and my whole right ankle/knee haven’t been the same since. Then, last week I took a barre class and we did some lunges and probably a few other moves that I can’t remember, and by the afternoon my knee was swollen and painful to touch. The good news is it’s a lot better than it was, but the bad news is that I think it’s hit a plateau and that I might have to see a doctor. I’m giving it one more week because I’m stubborn and then I’ll get it looked at.

4) Now that we’re here, I’m not sure I feel like talking about my headaches anymore because they’re less than exciting, so I’ll just say this: yes I’m still getting them, yes they’ve improved since starting Whole30, yet I’m not sure that’s what’s going to eliminate them completely. I'm planning on seeing an Ear, Nose and Throat specialist later this week, a headache specialist in November (that's the soonest I could get an appointment....) and maybe trying a lymphatic drainage massage because why the heck not?! To everyone who’s reached out to me regarding your own headaches, I just have to say that I’m sorry you endure them as well, especially for those who have it far worse than I do. They’re incredibly annoying and frustrating and just know that you’re in my thoughts.

5) Oh! I cut out coffee from my diet, and I only sort of miss it. I did this purely because, though coffee can help many people with headaches, caffeine is actually a pretty big cause of headaches for those who get them regularly. Lucky for me, I was only drinking one cup a day, so it wasn’t a major transition and I barely notice a difference in my energy. I just miss the taste, mostly, and the whole “wake up, drink coffee” morning routine, but I’m adjusting. Editor’s note: there have been two times in the past three weeks when I drank a cold brew coffee, and luckily nothing happened, so perhaps I should say I cut out regular coffee from my diet, not all coffee forever until the end of time.

6) K now onto something less depressing.. I met up with Sarah, another Pittsburgh blogger two weeks ago. We went to The Vandal and it was lovely. I really do like meeting internet people in real life.

7) Miguel and I FINALLY bought a new duvet cover. The one we were using was four years old, which isn’t super long, but it was white and blue—err, it was supposed to be—but Layla kind of turned it cream and blue. Yep, blaming my dog 100 percent and I don’t feel bad. We finally settled on this one —plain jane and gray for life.

8) Speaking of Miguel, we celebrated our FIRST wedding anniversary and our sixth dating anniversary. It’s safe to say that being married feels just like dating, and I love it. We just did a little staycation in Pittsburgh and stayed downtown, went out to eat for tacos, margaritas and milkshakes, aka the best low-key way to celebrate our love of food and each other.

9) Oh! and I think you guys knew this already, but I had the opportunity to help Jessica and Maria out with some photography and food styling for Sweet Peas Meals, and seeing how excited people have been about it makes me excited too.

10) Shows we watched/are watching: The Handmaid’s Tale- I wasn’t sure I was going to like this show, but the suspense! I ended up loving it and am really looking forward to season 2 :: Orange Is The New Black- ugh, will this show ever NOT be amazing? So, so good, and I loved how it quite literally picked up where it left off last season :: Friends- yup, every single episode—we’re only on season 4 but I have a feeling we’ll be finishing it sooner than you’d think :: Glow- it’s a pretty new show on Netflix, but we liked it. It’s not an edge-of-your-seat type show or a laugh until you cry kind of show, but it’s chuckle worthy and I found it genuinely entertaining

I think those are the highlights! Nothing overly exciting, yet super busy and that in itself can be pretty exciting in my opinion. Cheers to August and the end of summertime!