Oh haaaaay NASHVILLE. Yeah, I visited and it was so much fun. So, rather than a recipe, I’m going to do a mini recap and a photo dump. And by 'photo dump' I really just mean photos of my friends and I. Hey, what else are you supposed to photograph when you haven't been in the same location as all of your friends since college?!

We arrived in Nashville on Thursday morning to a beautiful and borderline perfect Airbnb. I chose it because it had a swimming pool, but little did I realize how beautiful the inside would be, or that it was in such a good location too. I think we were all just so excited to be together that we opted to stay at the house for the majority of the day Thursday. We went to the grocery store and bought booze and snacks and hung out by the pool. A few hours passed and we decided to get dolled up and walk to a nearby Italian restaurant called Pomodoro East, where the majority of us ordered pizzas because HEYYOOOO leftovers. Then we stayed in and played games aaaand that was basically the entire first day.

Friday started off with a nice yoga session by the pool taught by my friend who isn’t a certified yoga instructor but definitely could be. ’Twas amazing. Next, we headed to the spa to get our nails done, which sounds nice in theory but all of our nails ended up getting messed up by the end of the night. After the spa we went to an area of the city called 12 South, where we did a bit of shopping and browsing and we stopped to eat BBQ at Edley’s BBQ, because apparently that’s what you’re supposed to do in Nashville. After Edley’s we went to Las Paletas to get popsicles so we could cool down for a bit; it was pretty obvious none of us were used to the heat. Friday evening we ate dinner at a restaurant recommended by friends called Butcher and Bee (it was fab) and then went to go see Clayton English at a comedy club and we all agreed he was very funny, followed by a night out on Broadway Street (the street with all the bars).

Phew, I haven’t done a recap of anything in awhile—I’m getting winded! Saturday we spent the afternoon wandering around Nashville East, which was where our house was located. We stumbled upon a few shops before finding The Pharmacy, a delicious burger restaurant and beer garden. Saturday night was spent at Miss Fit Academy, where we all took a pole dancing class. I was a bit skeptical but it was SO much fun. Perhaps it was the former ballerina in me, but I loved learning a routine and it was hiiiiiilarious watching us all dance. After that, we recharged at Pinewood Social, a super chill restaurant/bar/bowling alley/outdoor space/swimming pool. Yes, really. It was so cool and had me wishing Pittsburgh had a place like that, though the pool would basically only get used two months out of the year buuuut still.

On the last day, we went to go see the Parthenon and just hung out and spent the day on Broadway Street listening to live music. All and all it was SUCH a good trip and I loved getting to spend time with my friends. Friends, if you’re reading this, I love you.

Here’s a recap of the places we ate/things we did with links in case you’re headed to Nashville anytime soon.

Places we ate (that I can remember):

And here is the photo dump. I’ll be back tomorrow with a recipe! Xoxo 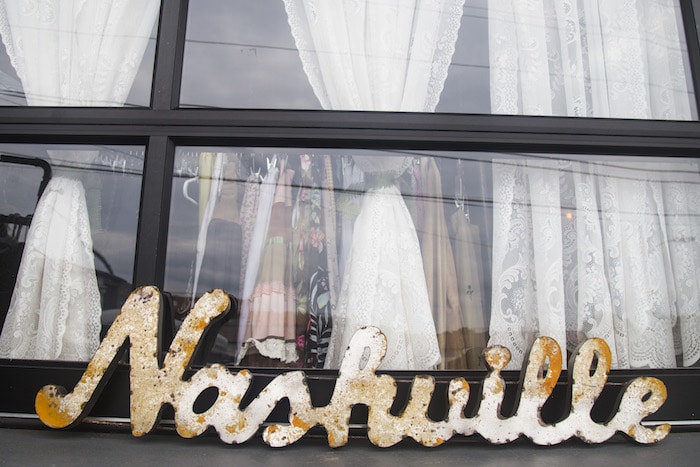 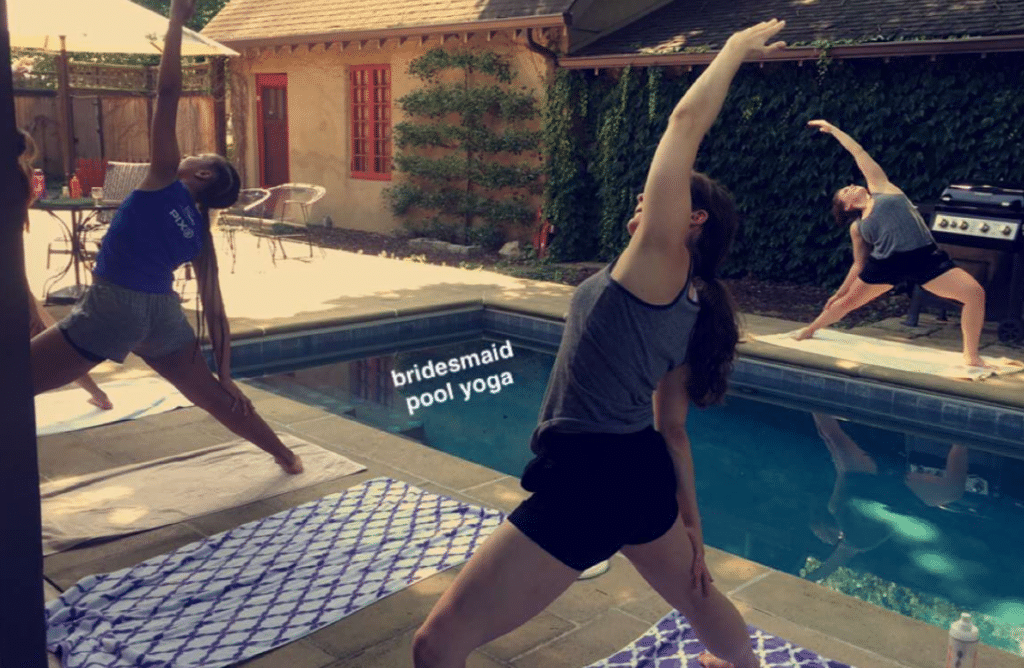 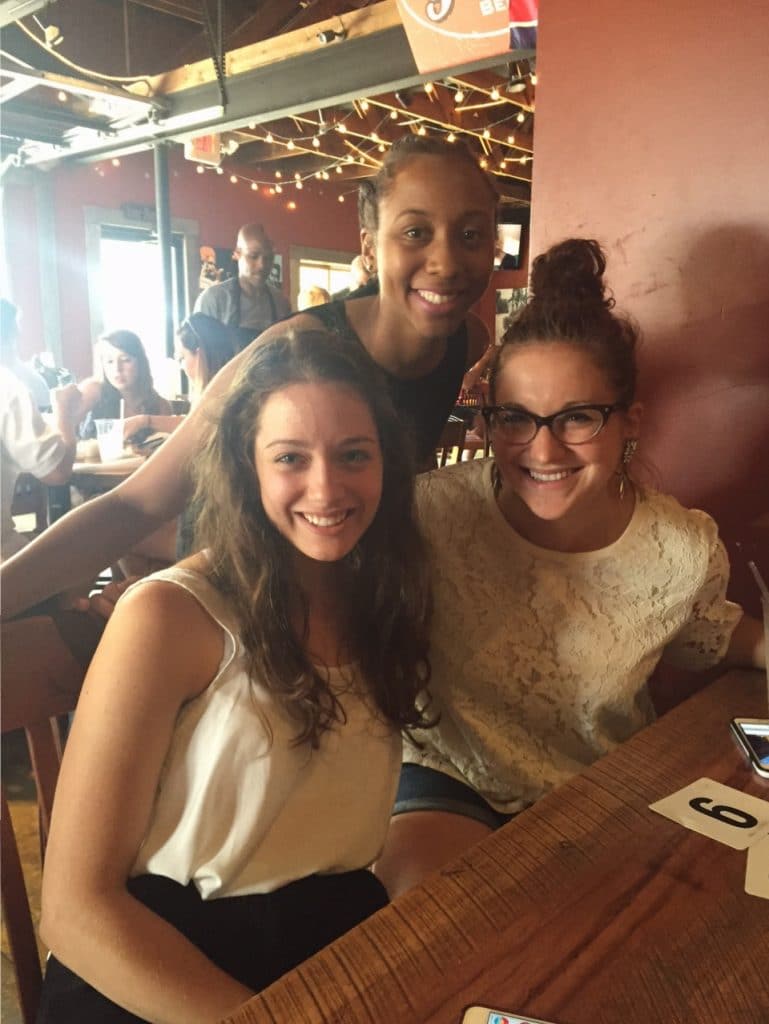 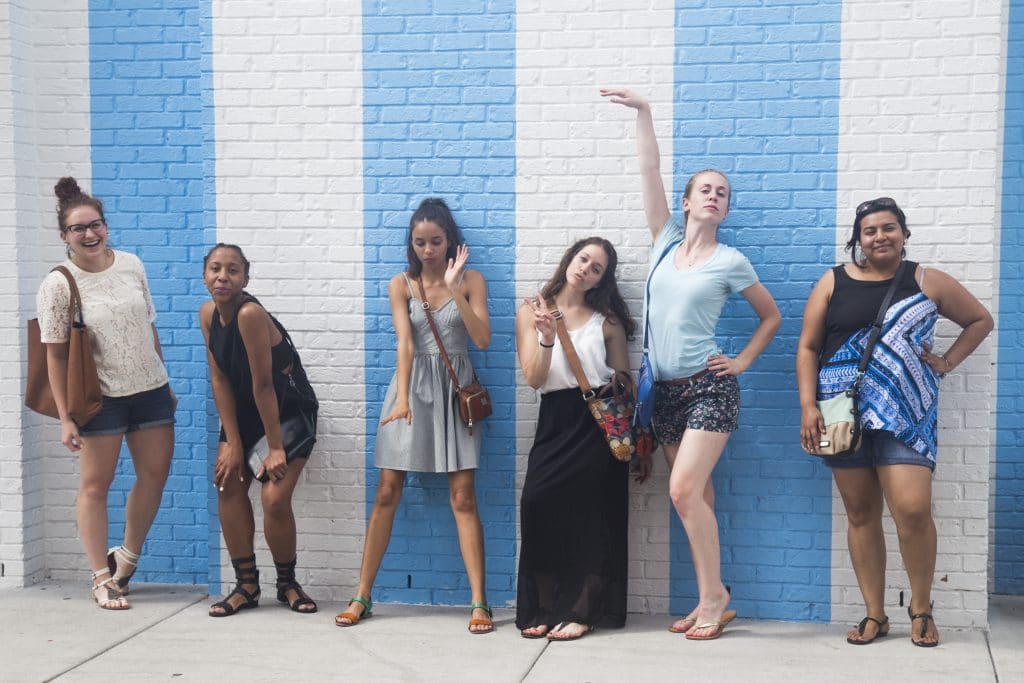 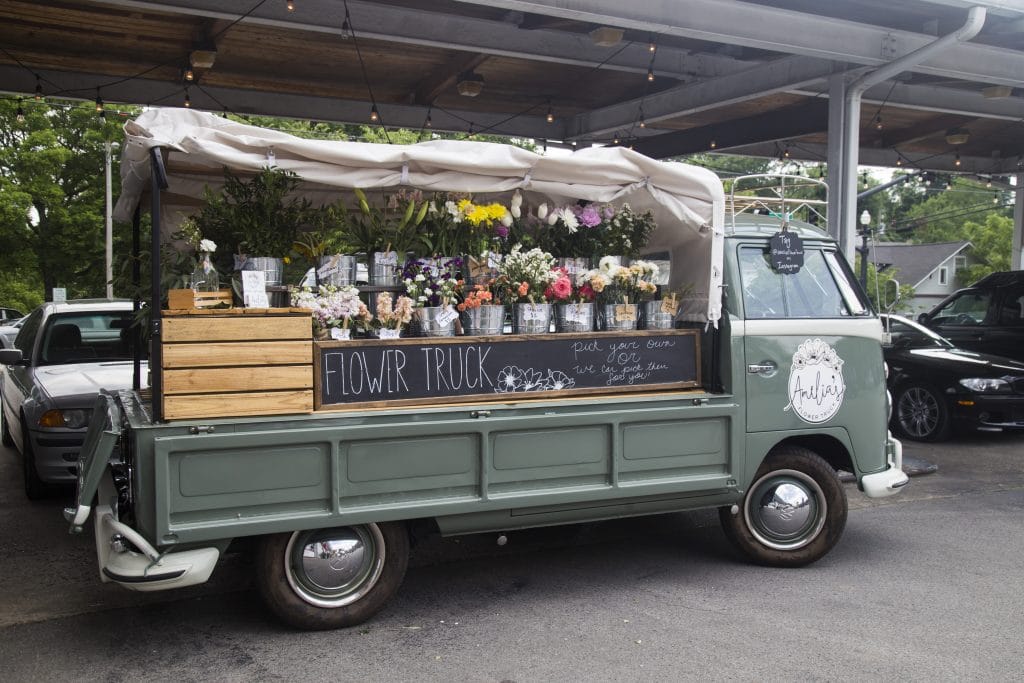 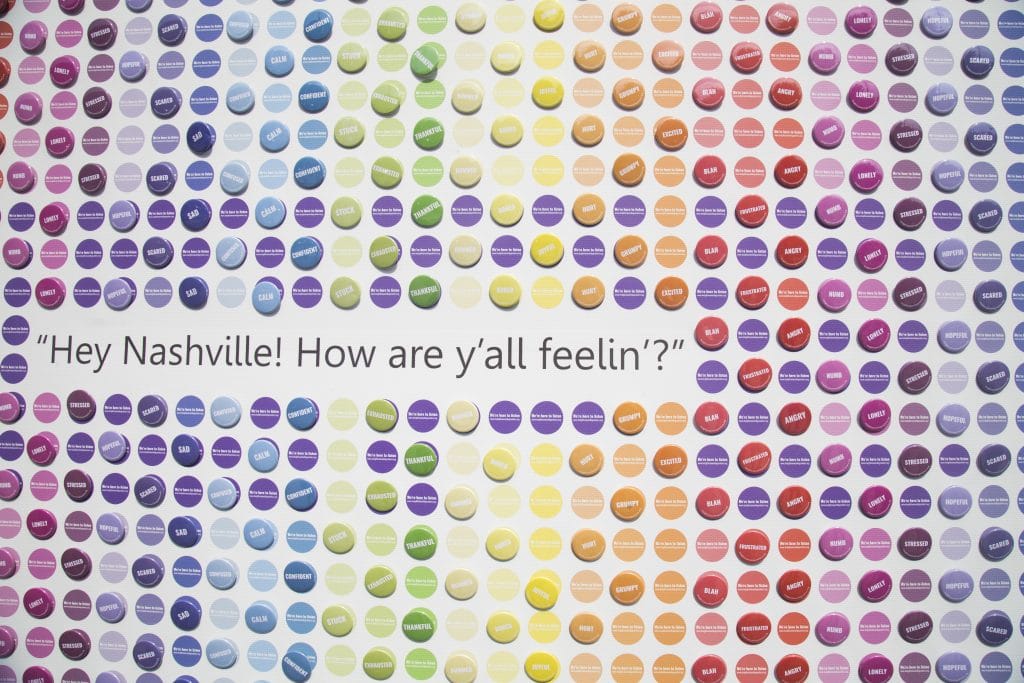 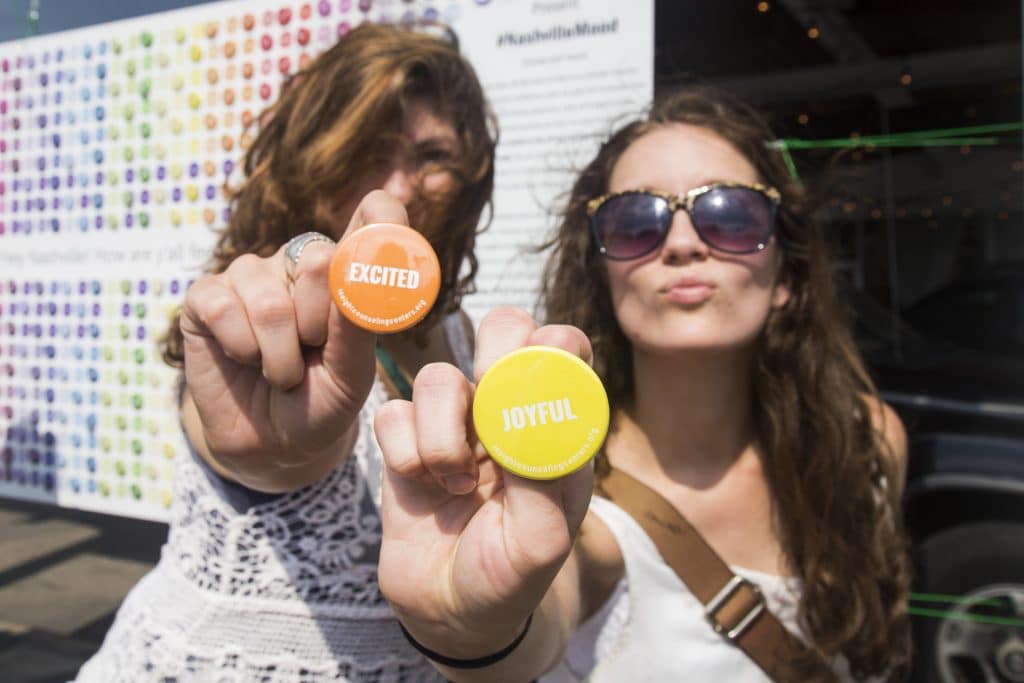 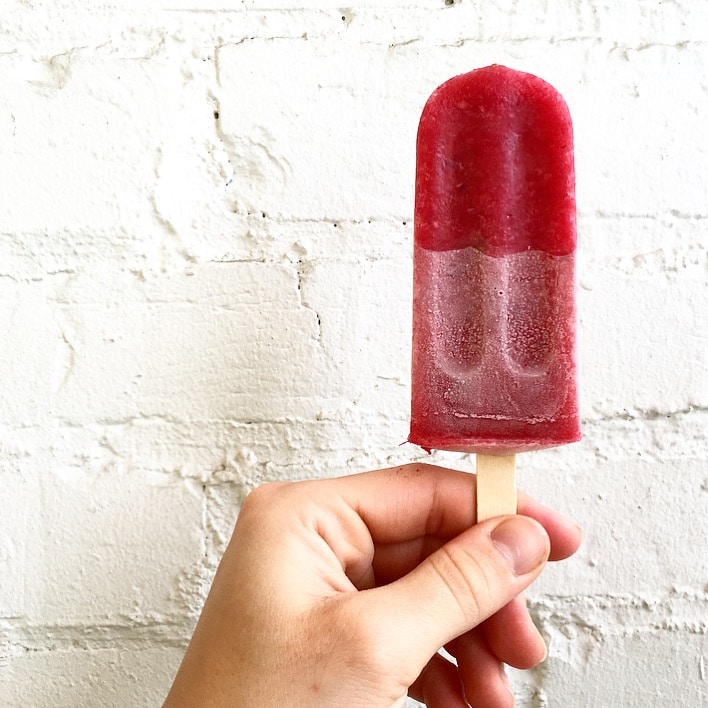 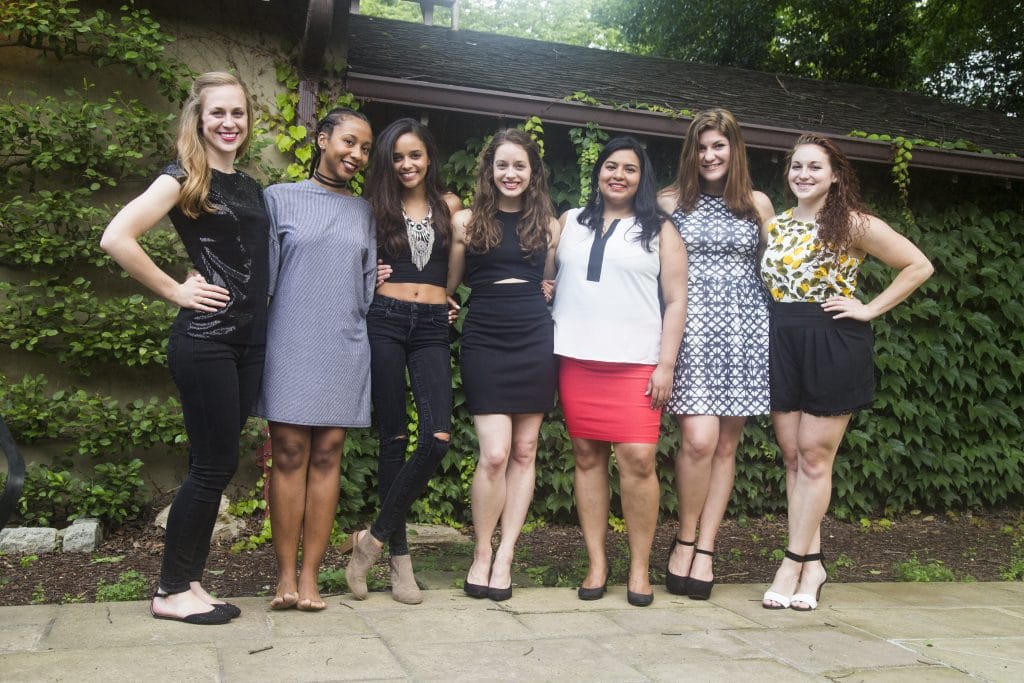 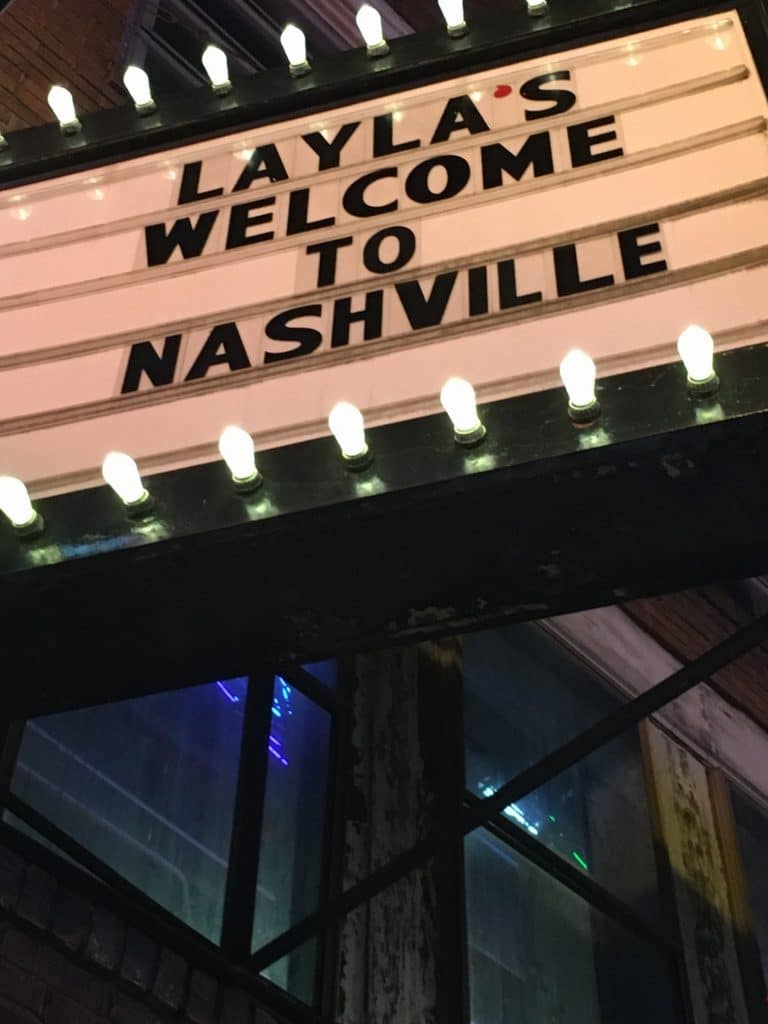 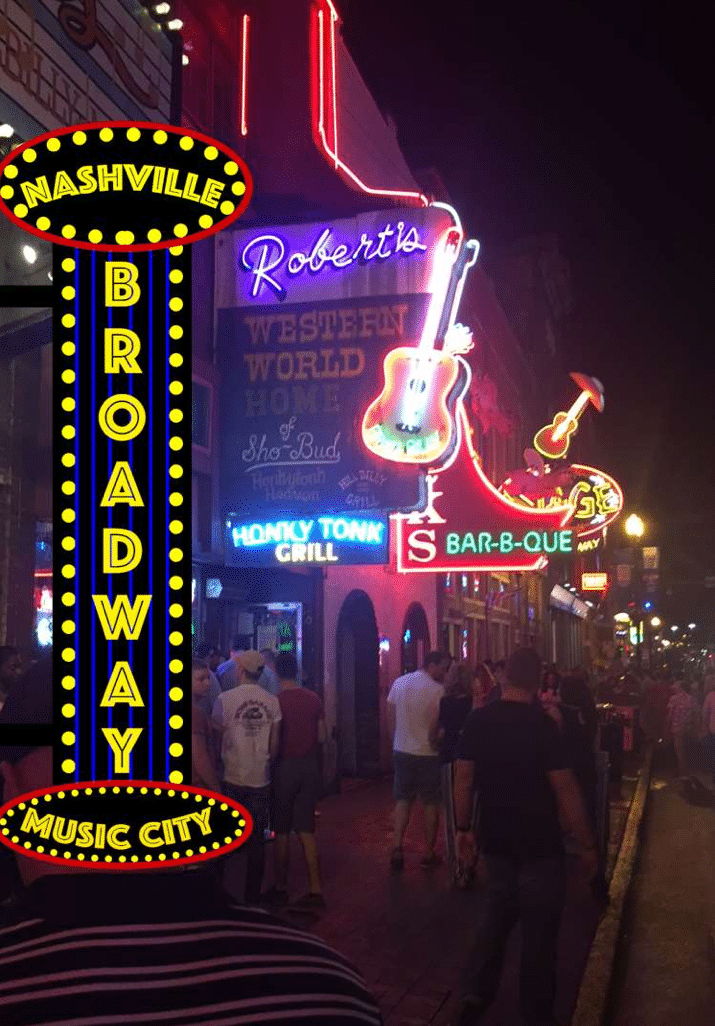 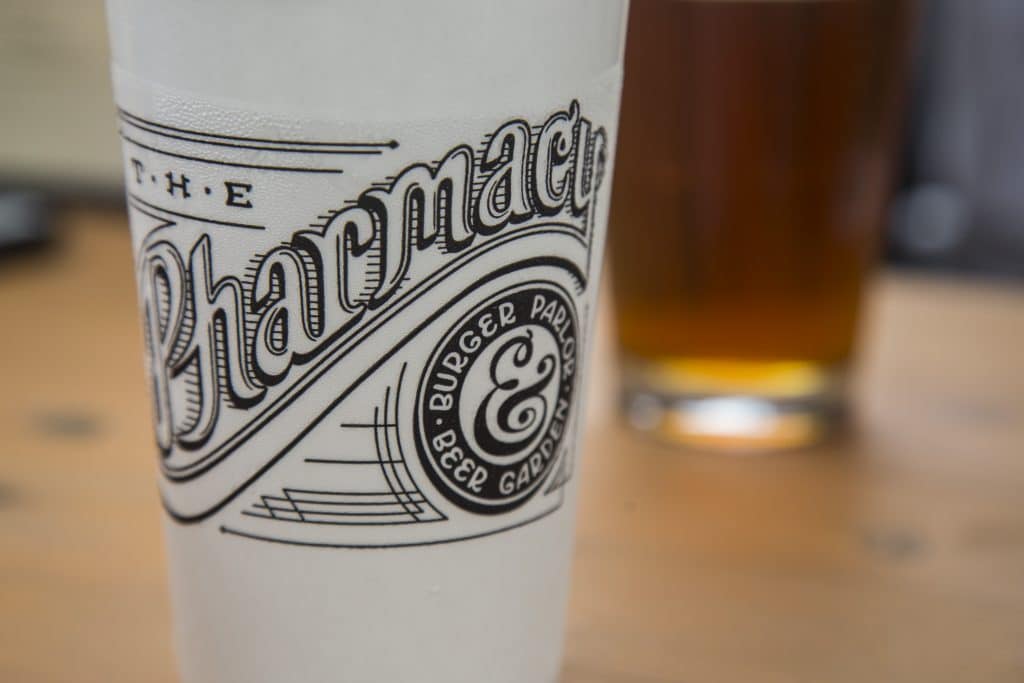 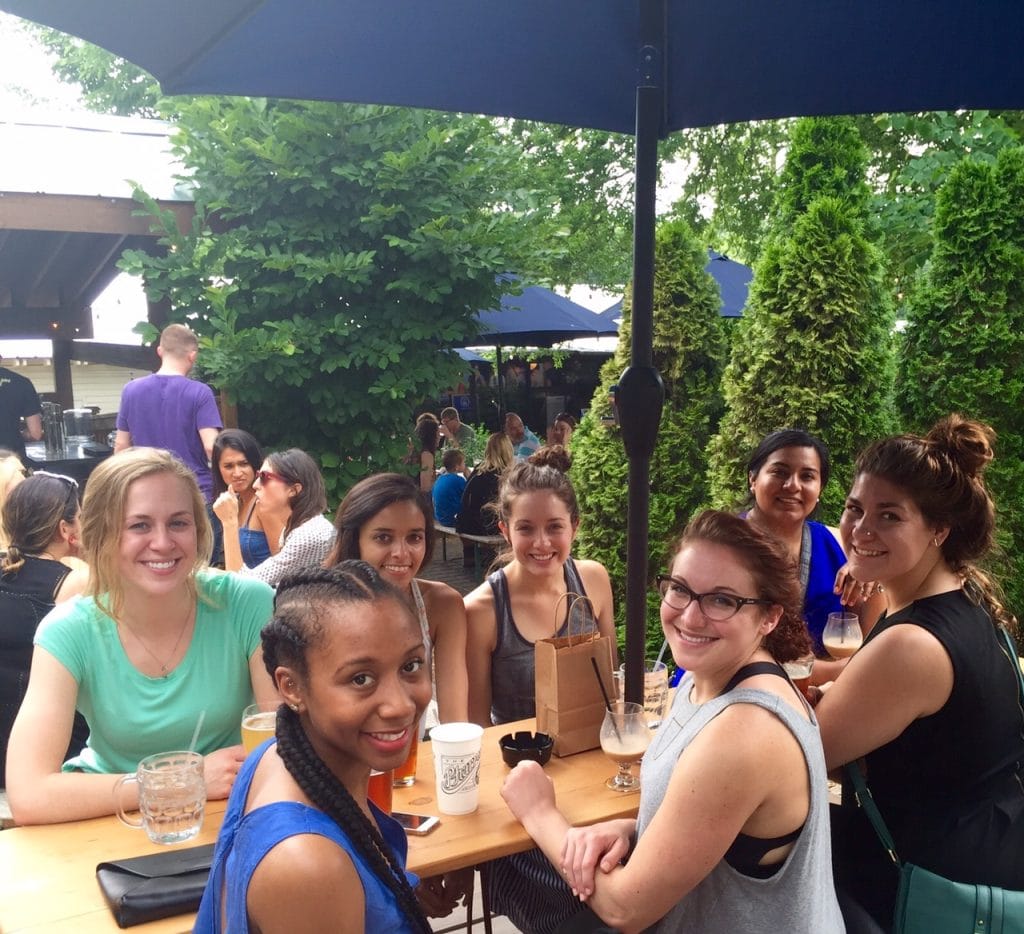 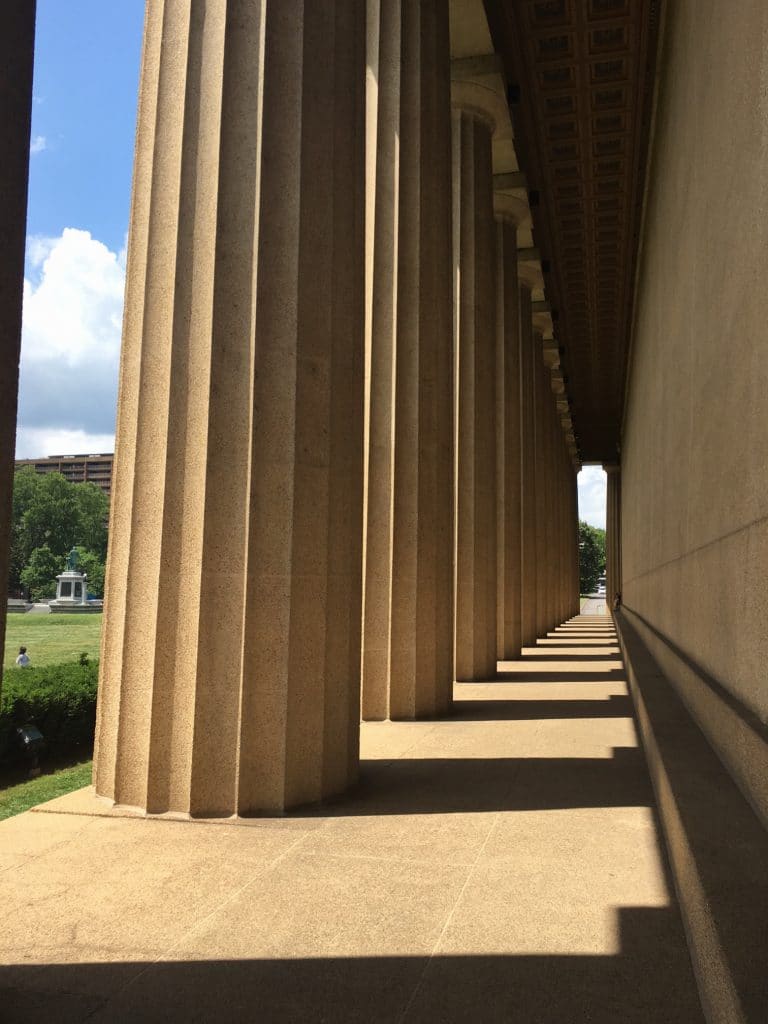