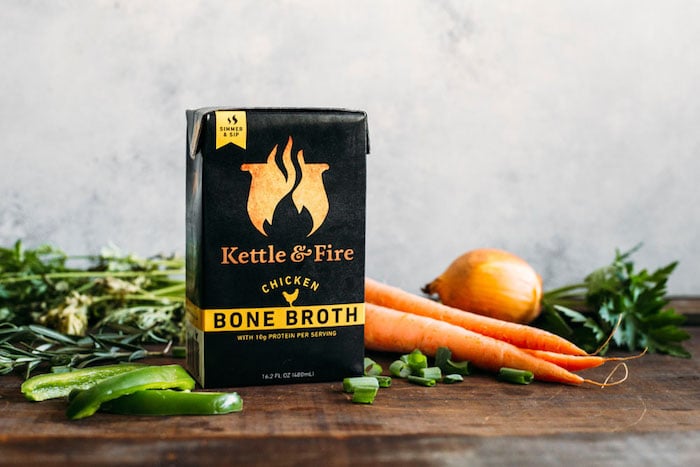 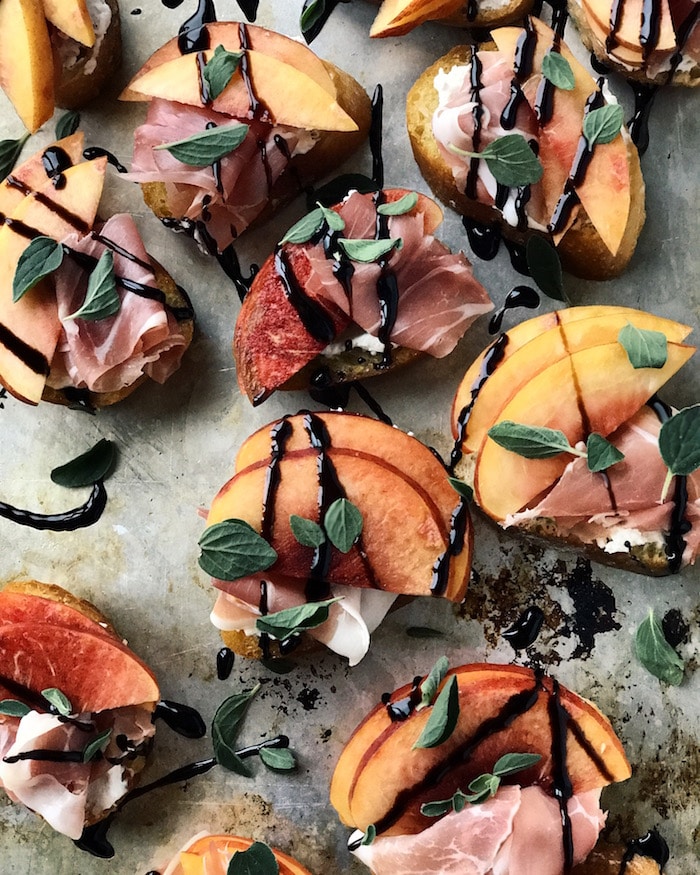 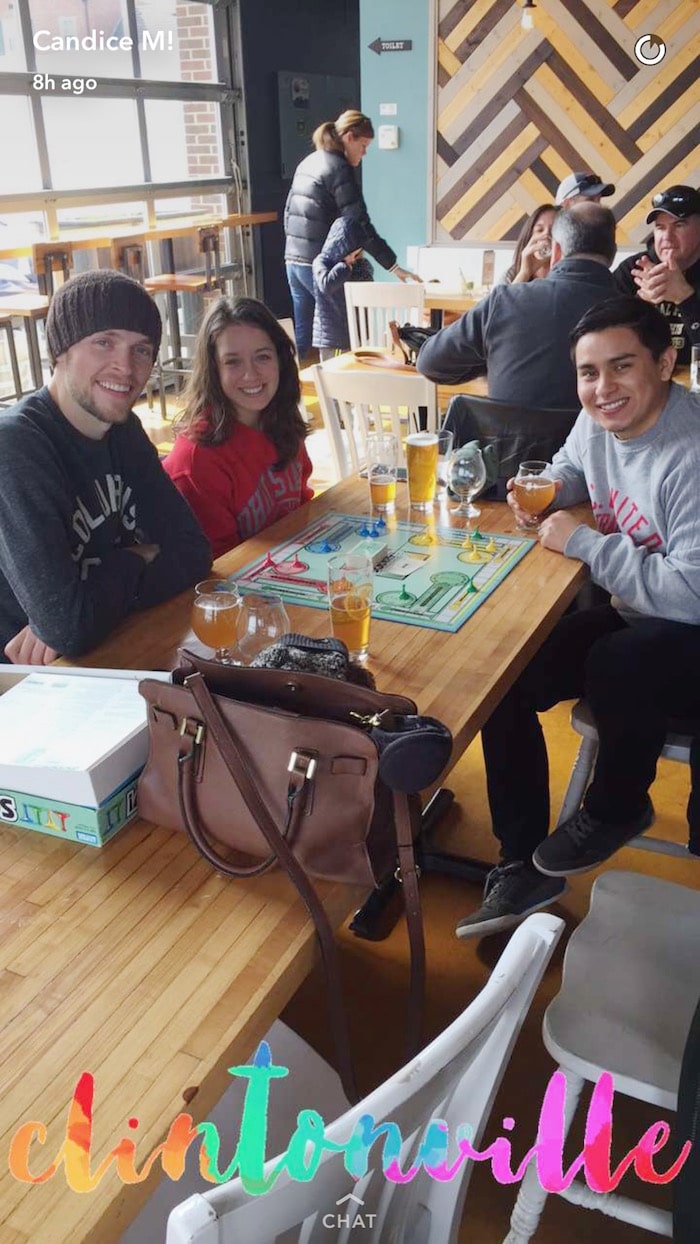 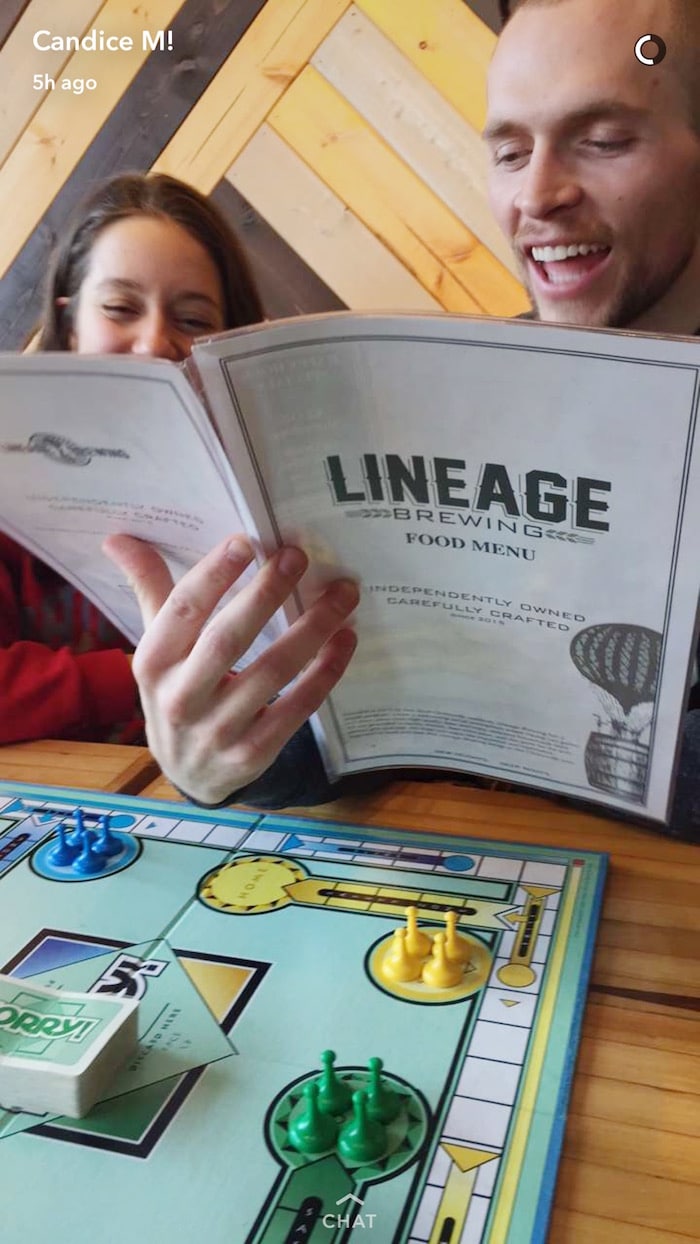 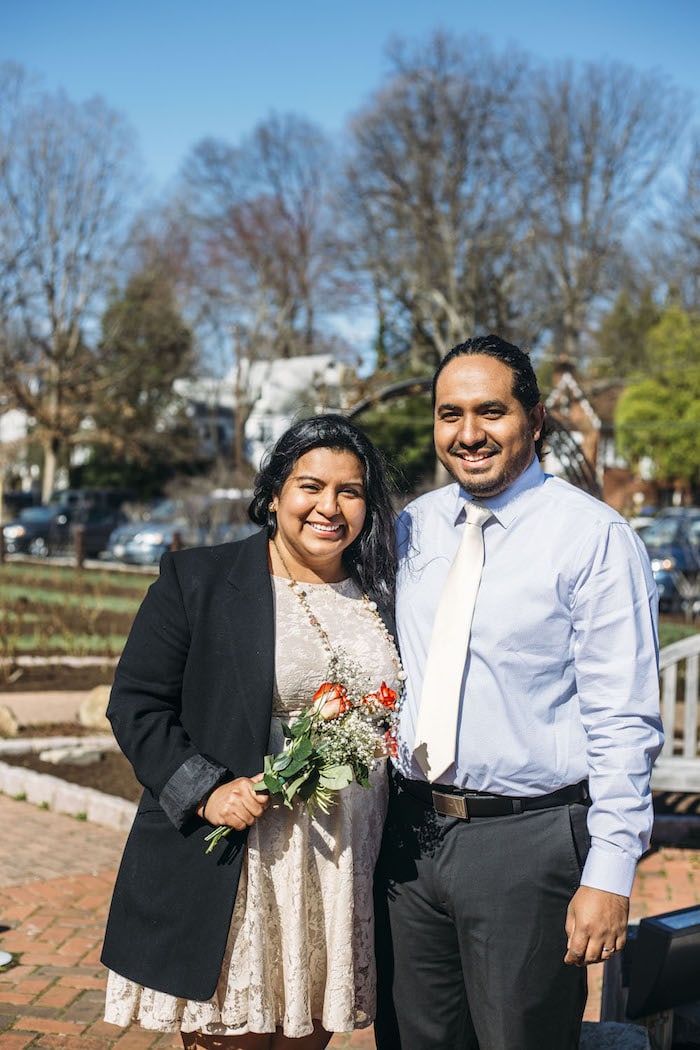 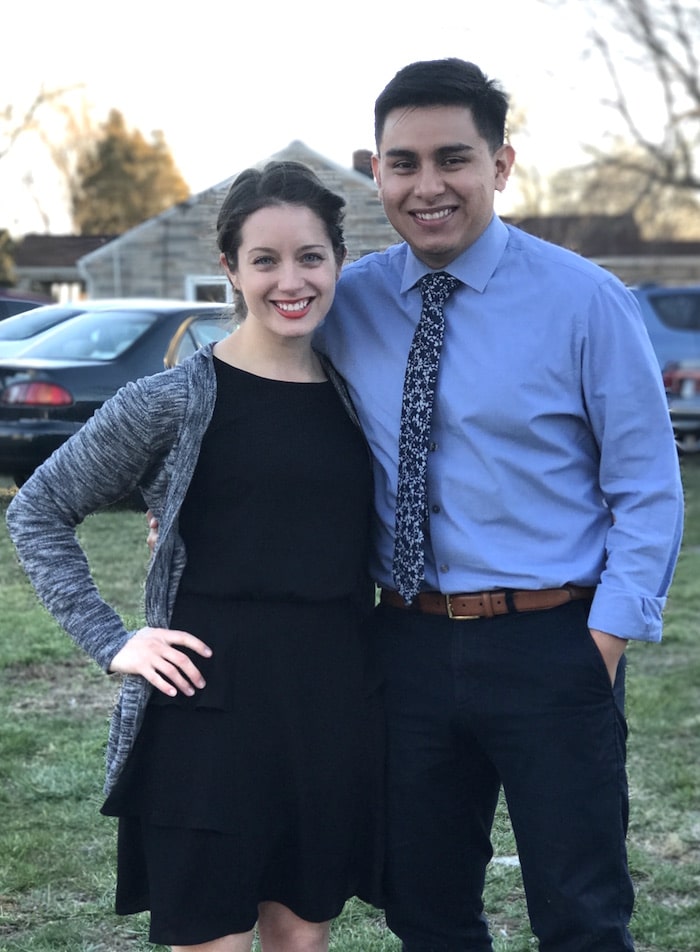 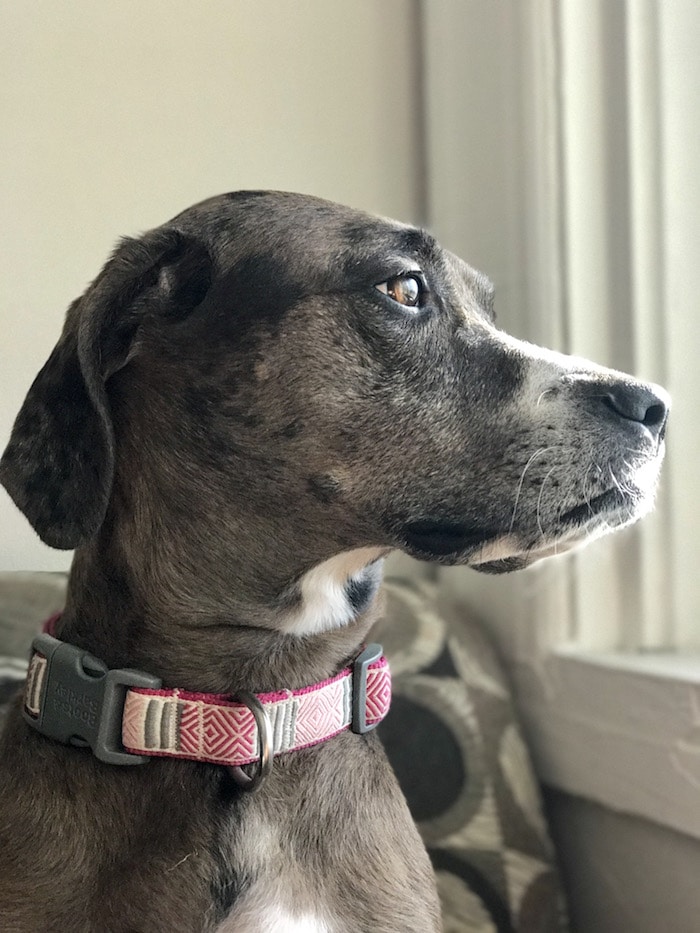 Oh hey there! Long time no talk. I purposely didn’t write a “February Things” post because I felt like I had nothing going on in February. I’m telling you, exciting life over here!

Ok but there were a few things that happened, so let’s get to it.

1. Earlier this month Miguel and I went to Columbus to visit my bff, Candice. While there, we ate at Tasi Cafe, Condado and Lemongrass—all three were super tasty—and we also attended a Columbus Crew (MLS soccer) game per Miguel’s request which, much to my dismay, ended up being a really good time. We also went to Lineage Brewery and played board games and drank craft beer (my true idea of a good time) before attending the game, so I think the beers maybe helped make the game go by faster? Maybe? No, definitely.

2. The weekend after Columbus we went to DC to see Miguel’s sister get married, which was a really nice time. She had a nice park ceremony followed by a casual reception back at their parents house. Seriously, most laid back bride ever—talk about refreshing. Also, I ate SO MUCH FOOD, it was insane. No regrets, obviously.

3. If you haven’t already seen Get Out, go see it. No seriously—super entertaining, not as scary as you’d think and surprisingly funny.

4. We celebrated my grandma’s birthday at the beginning of the month and I bought her…..an apron! I’m trying to bring aprons back. They’re super handy when cooking and I use mine all.the.time.

5. I’ve continued helping Jessica with her cookbook and I also shot some photos for Kettle and Fire Bone Broth website and their social media. Photography projects are both challenging and rewarding at the same time and I love it.

6. Perhaps you noticed my slight redesign? Julie from Deluxe Designs helped me come up with something super simple, a tad more minimalist and essentially something that I won’t tire of anytime soon. Next on my blog to-do list is to add more categories on my recipe page, so you can not only sort recipes by type of meal, but by dietary restrictions, too. <—this is going to take awhile, so be patient with me! xoxo

Welp, that was my February and March in a nutshell! Tell me something you’ve been up to lately, and I’ll be back wth a recipe tomorrow.