Tomorrow is the day, the day that we’ve been waiting for since November 2, 2014. I can’t even believe it, but I’m so ready to start my life with you. Heck, we’ve already started a life together and I absolutely love it, so I’m glad we’re making it officially official now.

I don’t know what else to say excited I’m excited to marry you. 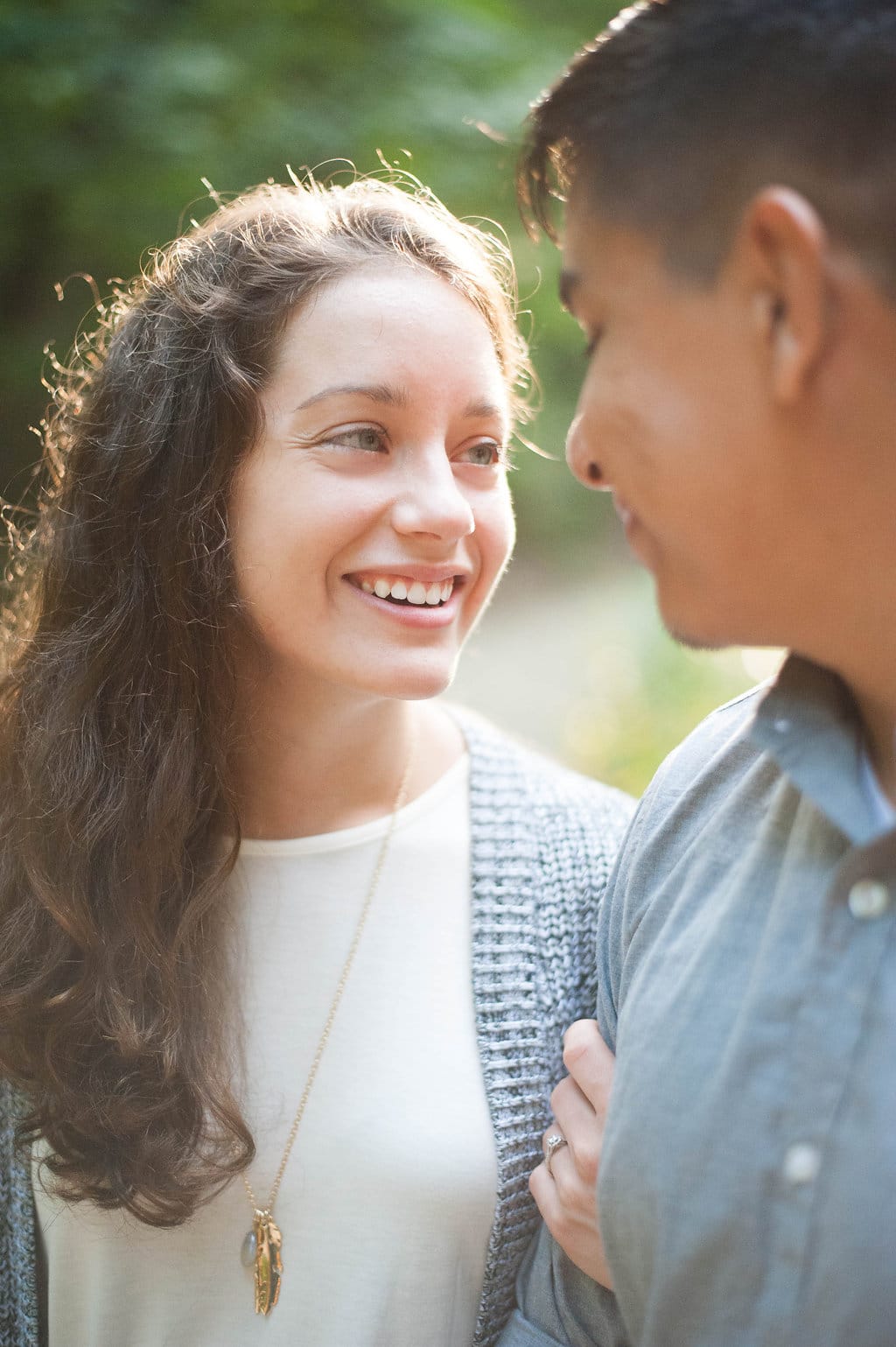 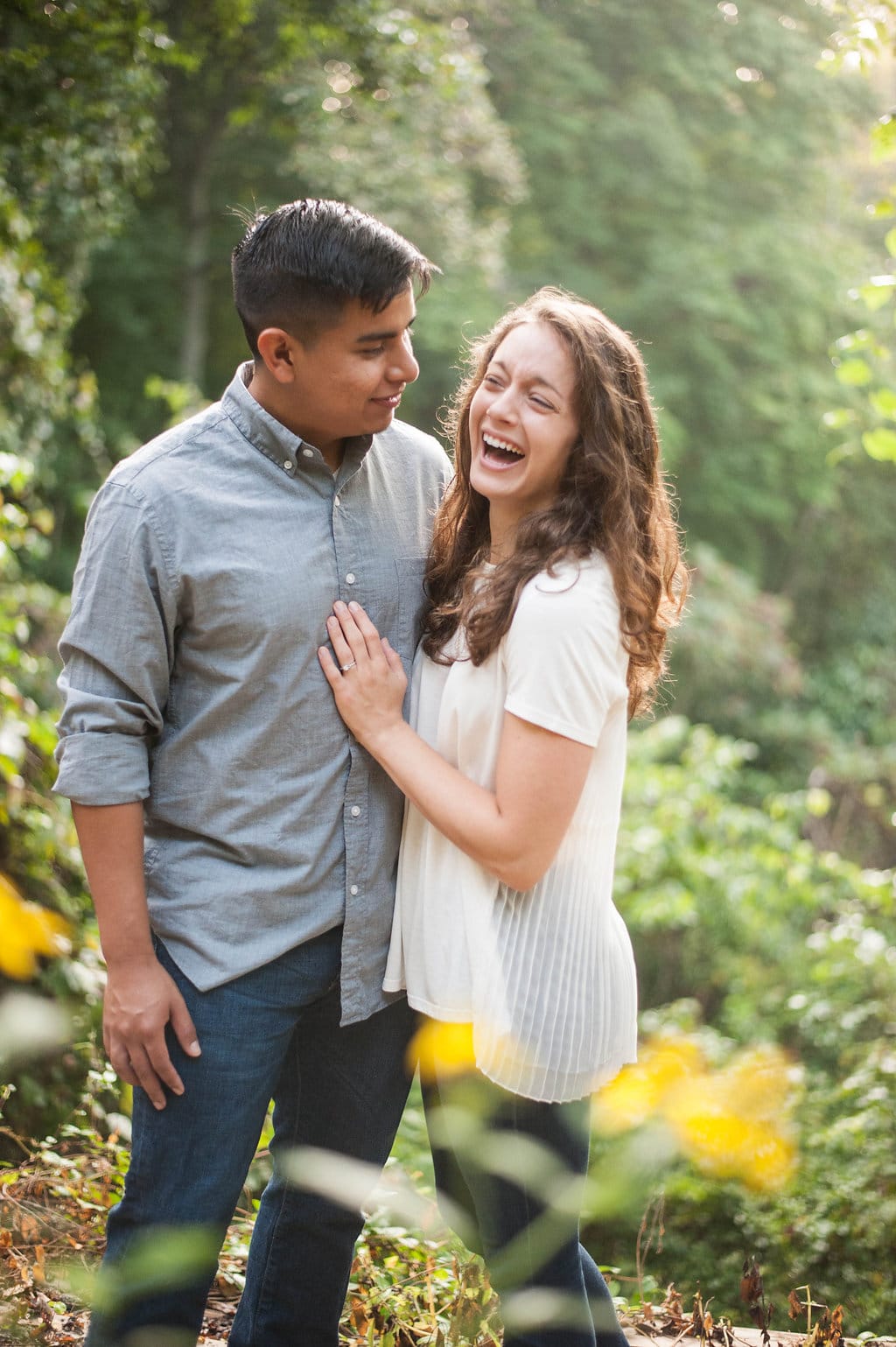 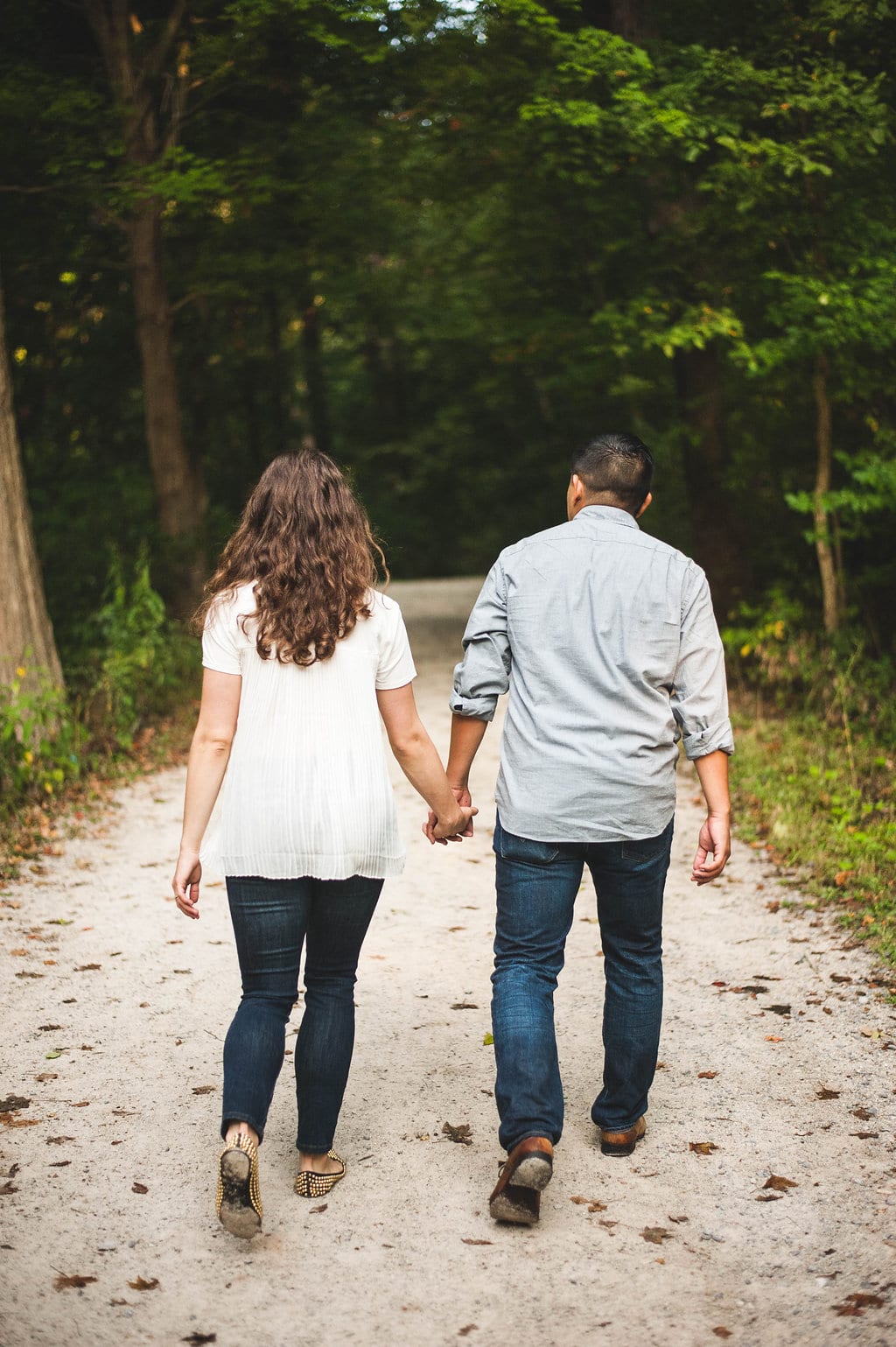 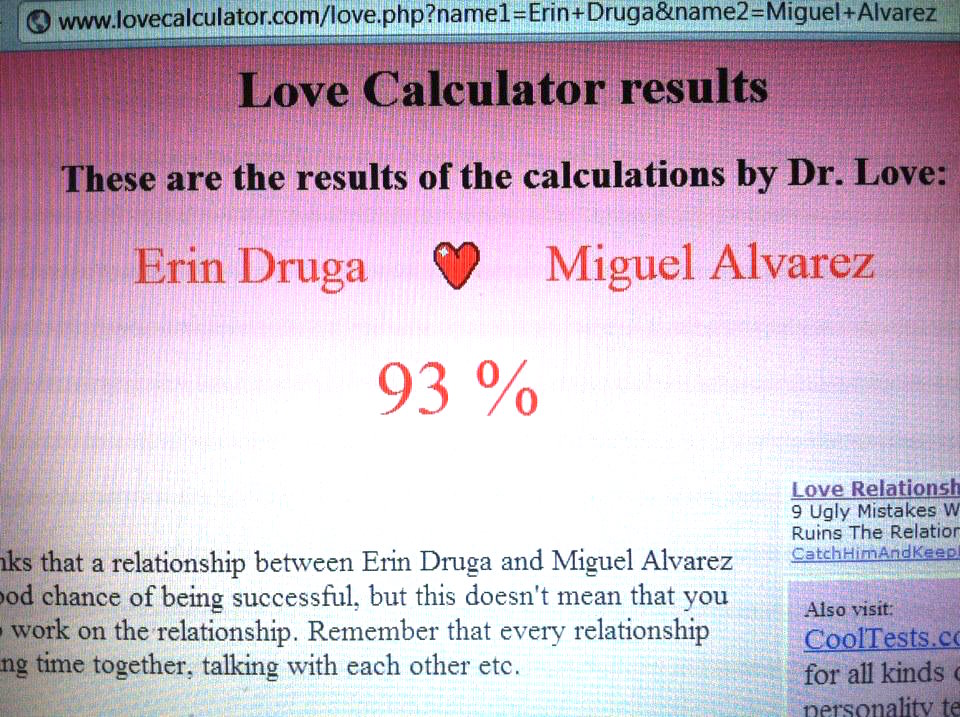 Blog friends—I won’t be MIA, I promise! I have a handful of recipes lined up for when we are away on our honeymoon, so stay tuned for those and be sure to keep up with our Italian adventures on Instagram and Snapchat.