A simple Orange and Plum Oatmeal Bake that’s bursting with flavor! This bake is large enough to feed an entire family, it’s filled with cinnamon flavor and topped with fresh plums and orange zest. 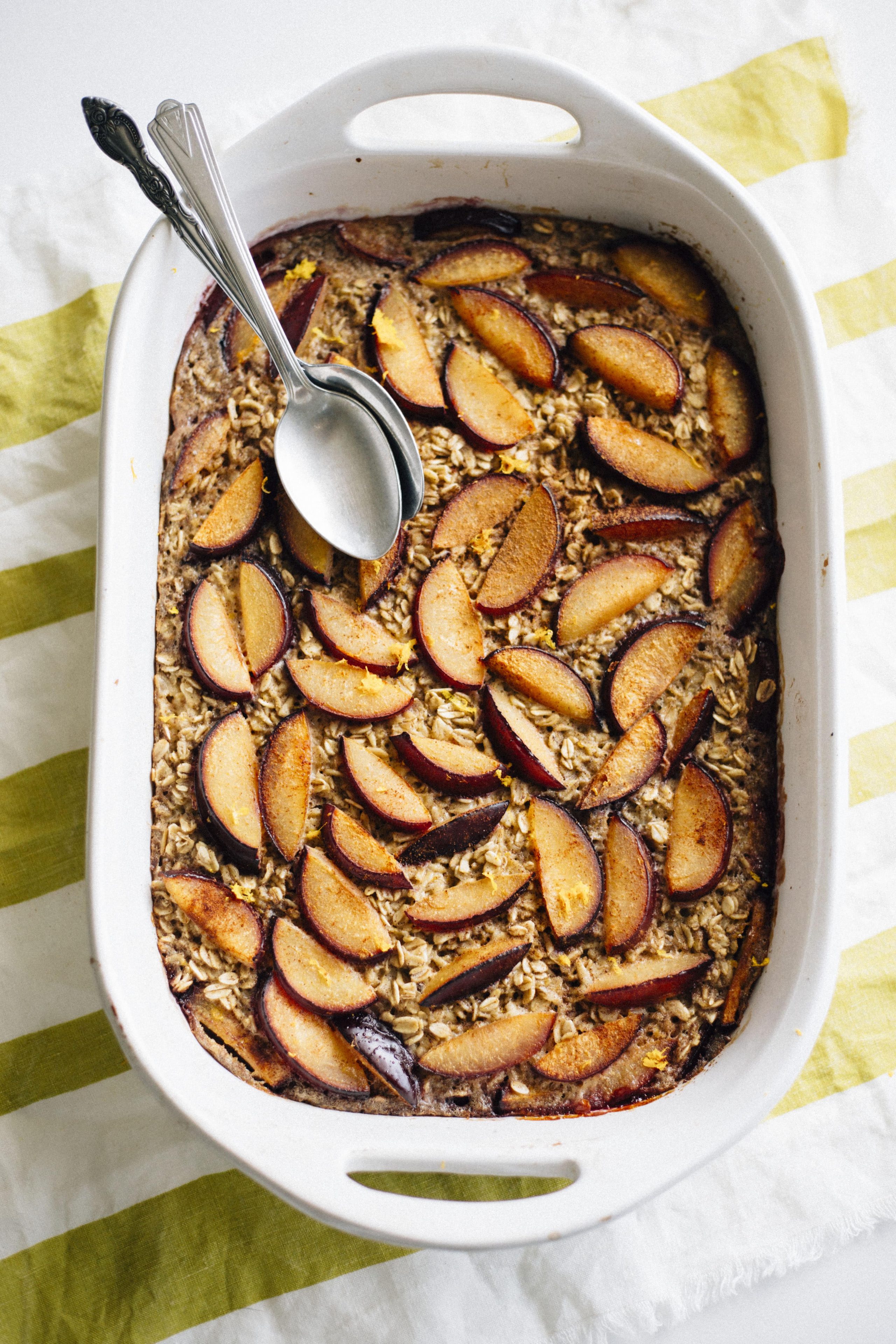 Orange and plum? Plum and orange? Trust me, it works. Also as a disclaimer: oatmeal BAKES are way different than regular oatmeal. Bakes are firmer and slightly crispy around the edges, whereas oatmeal is mushy all around. ….just to clarify, oatmeal bakes > oatmeal.

HOW-E-VER, if you are planning on making brunch for your mama, be sure to add this oatmeal bake to the line up! 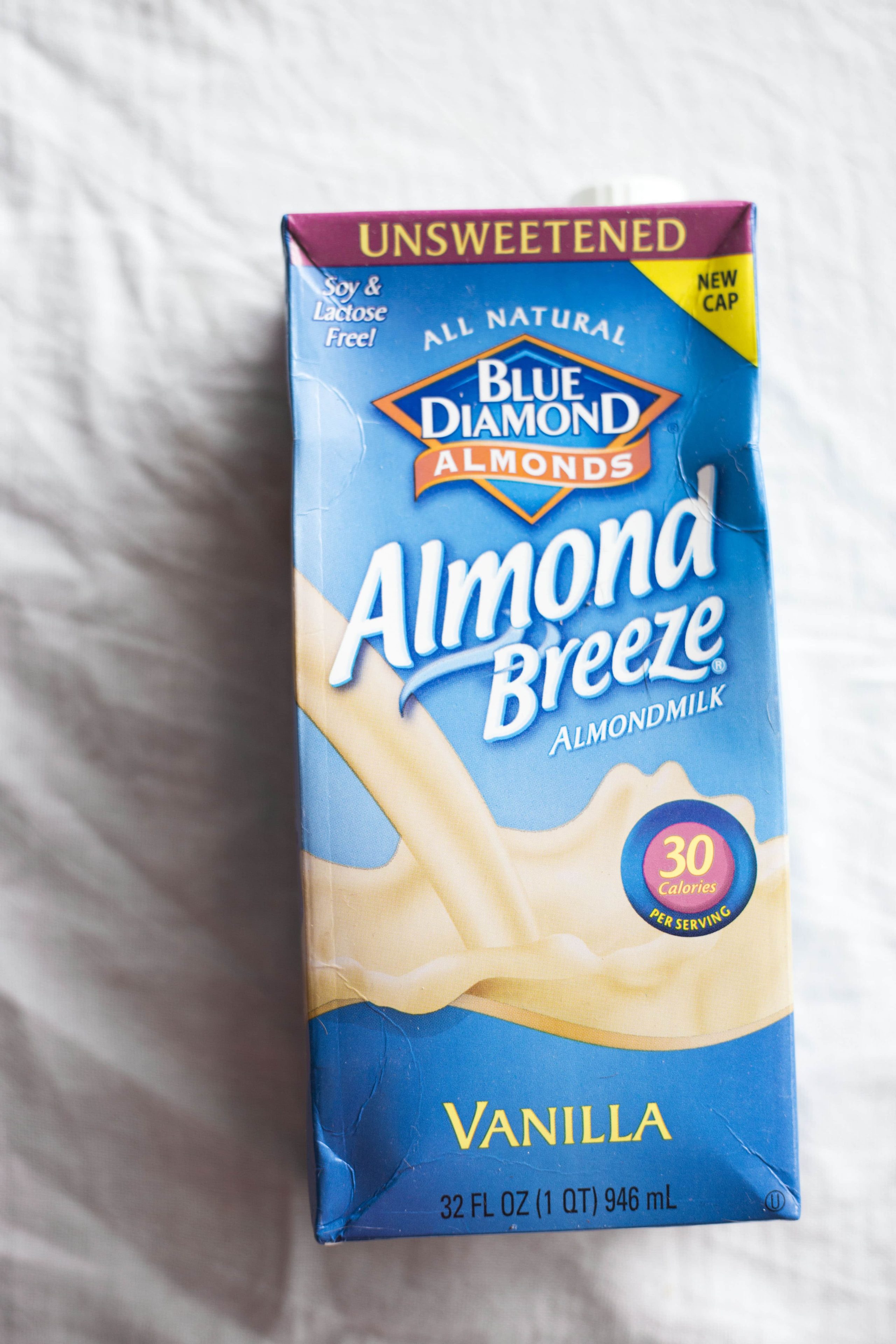 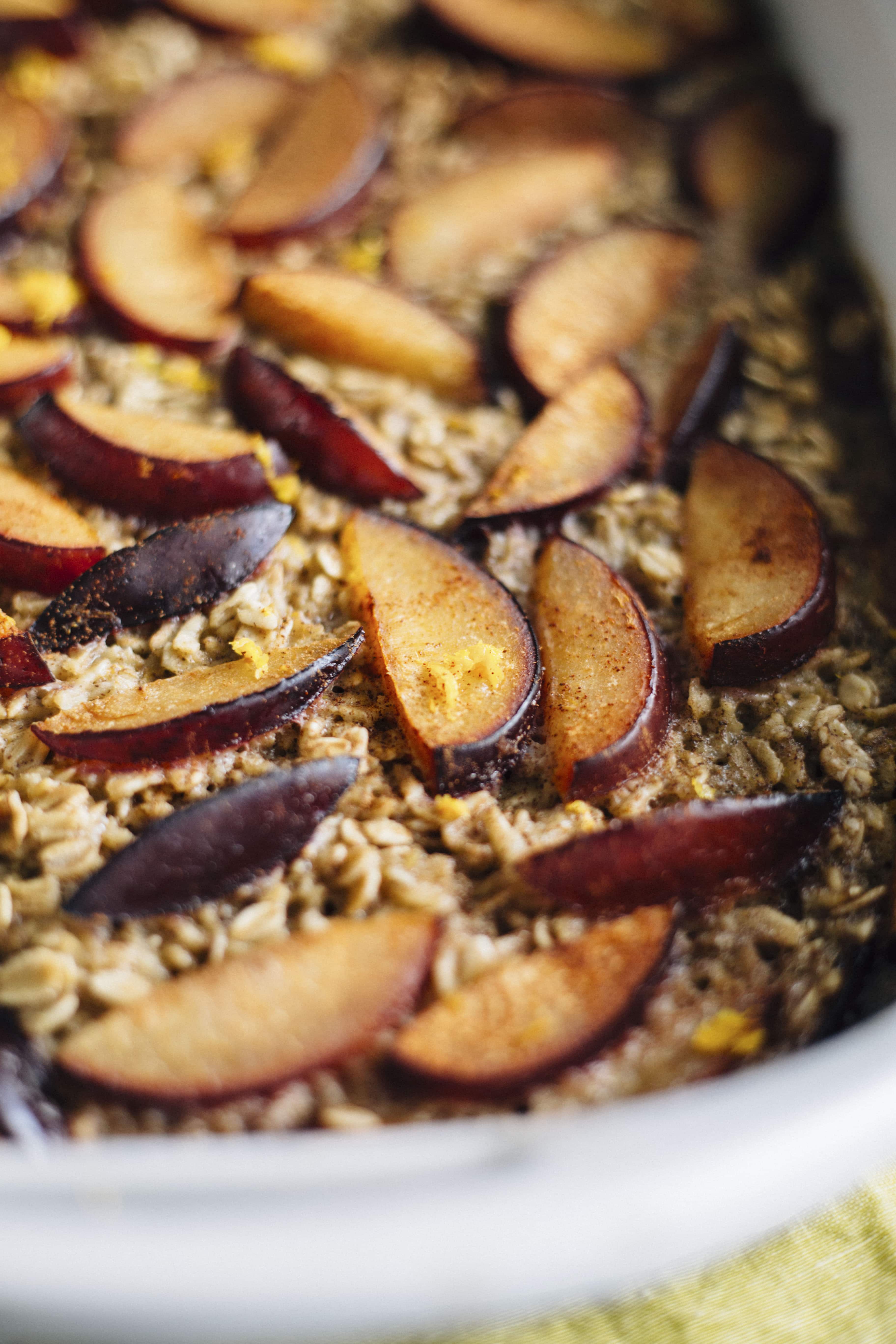 If you’ve been to the grocery store this past week, you probably noticed that there are plums EVERYWHERE. I was so excited! Plums=spring and spring=almost summer and almond summer=summer produce and summer produce > winter produce. <—most accurate equation ever.

So anyway.. plums. I bought a basket of them because I was so excited but didn’t really have a plan for what I was going to do with them. The obvious answer would be to eat them, but I wanted to make something with them. I thought long and hard about a dessert recipe, but then remembered that I’d been wanting to make an oatmeal bake ever since Giselle posted this recipe all the way back in November! Yeah, “oatmeal bake” has been on my ‘to make’ list since November and it’s now May and holy wow I don’t know what took me so long.

Jk yes I do. The word “oatmeal” had me procrastinating this recipe, but now I’m a fan of oatmeal bakes! Such a fan that I ate that entire pan MYSELF. Stop….before you freak out, just know that I ate it over the span of five days. …which I hope sounds a little better… 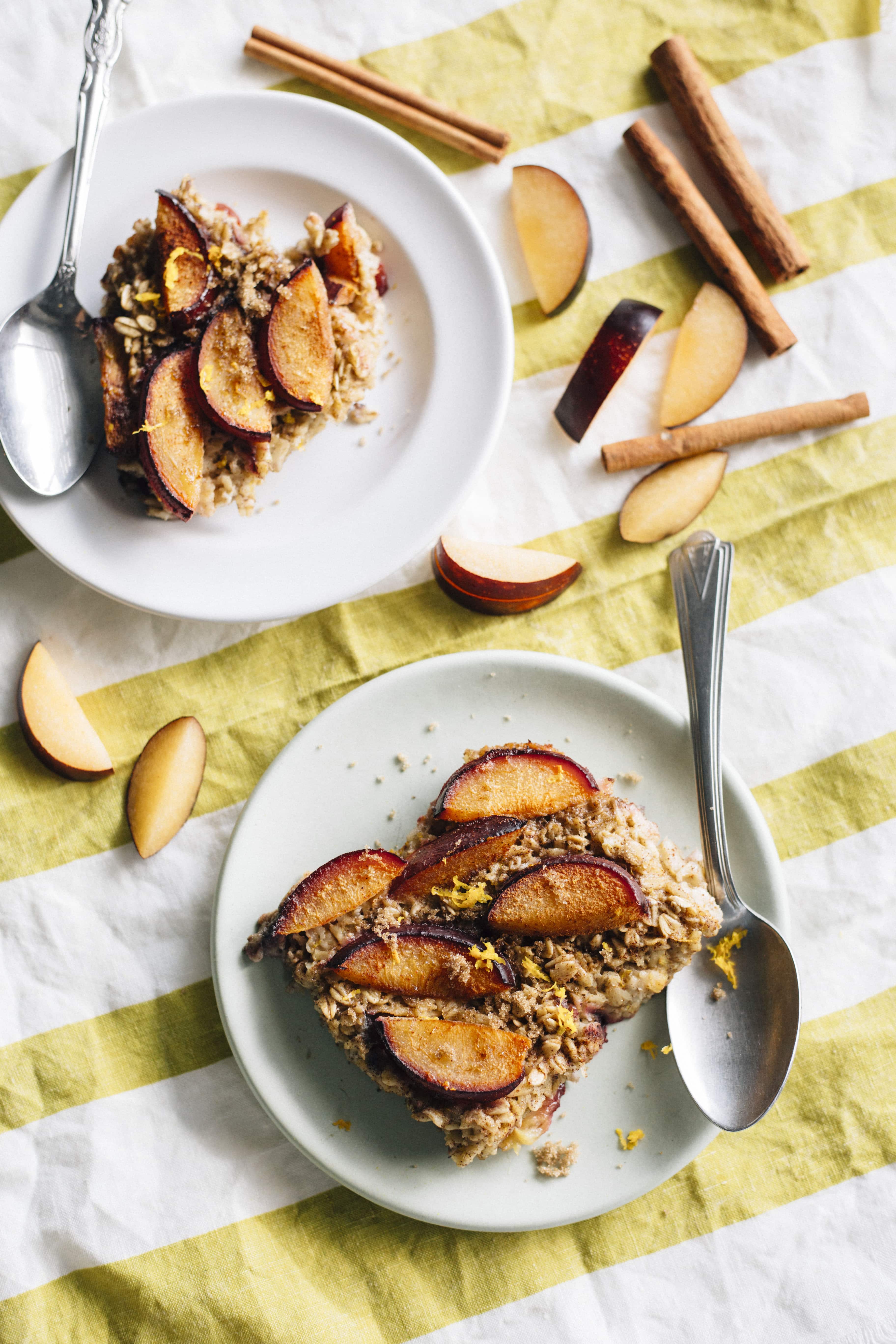 Anyway, this bake is filled with oats, cinnamon, plums, and a sprinkle of orange zest. Technically speaking, the orange zest is optional, but you should really try it. Plums and cinnamon are obviously delicious, but the addition of orange definitely takes it up a notch.

Sooooo the next time you host brunch, I think you know what to make. Hint: this.

Disclaimer: This post is sponsored by Blue Diamond Almond Breeze Almondmilk. As always, all opinions are my own. Thank you for supporting brands that support The Almond Eater!

Q: What do you typically do on Mother’s Day?